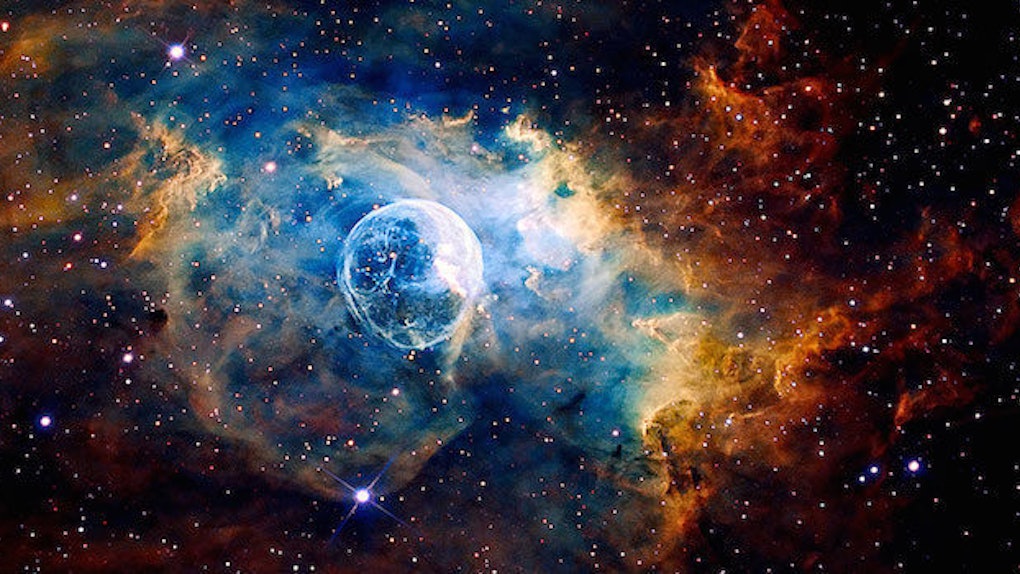 NASA's Chief Scientist Believes We Will Find Aliens Within 20 Years

When NASA discovers alien life, it likely won't look like ET or the green-skinned bullies from "Signs."

According to Chief Scientist Ellen Stofan, aliens are more likely to be microbes than monsters.

During a NASA panel on the search for livable planets webcast live yesterday, Stofan expressed her enthusiasm for finding alien creatures.

She reportedly expects to identify some kind of life outside of that found on Earth within a few decades.

Stofan estimated the next 10 years will bring "strong indications of life beyond Earth," with concrete discoveries being made in the next 20 to 30 years.

We know where to look. We know how to look. In most cases we have the technology, and we're on a path to implementing it. And so I think we're definitely on the road.

[Finding alien life] is definitely not an if, it's a when.

NASA hopes to find its first signs of life on Jupiter's moon, Europa, when the agency dispatches an exploratory probe at some point during the 2020s.

The hope is some microbial life form hides beneath Europa's icy shell.