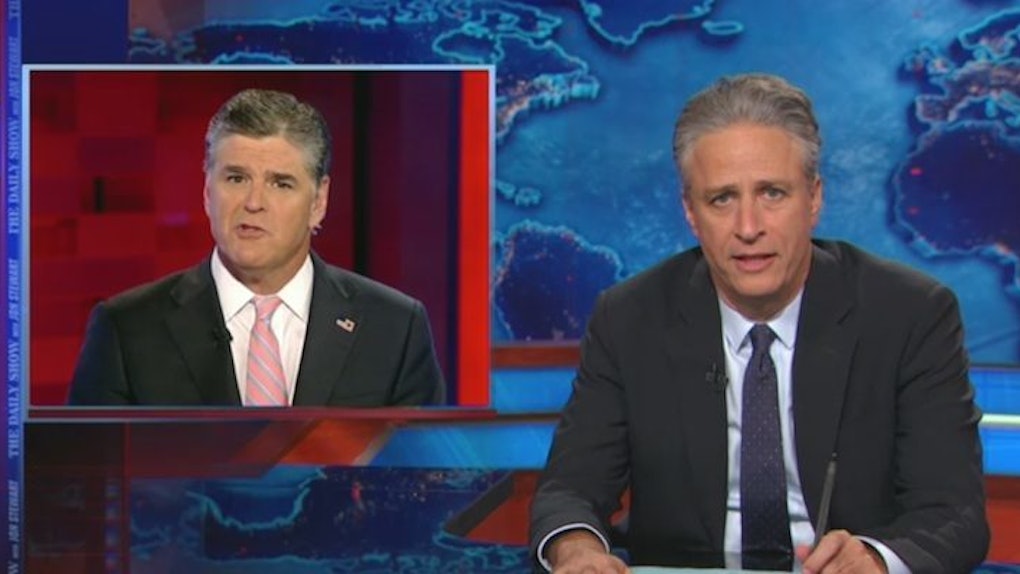 How The Media Continues To Foster Racism In America

Ta-Nehisi Coates, a national correspondent at The Atlantic and the author of "The Beautiful Struggle," manages to encapsulate the narrative of 2015 in 27 words: “An America that looks away is ignoring not just the sins of the past but the sins of the present and the certain sins of the future.”

After countless tragedies, from Ferguson to Baltimore, the media is still missing the mark in Charleston.

A series of inaccuracies has weaved its way through our history and is becoming the fabric of the narrative in Charleston, a reality we would rather ignore.

These inaccuracies stem from one large untruth: We are better than our sordid past, and there is no need for the word “racism” in our dialogue because we are past racism.

But, that could not be further from the truth. Post-racial America doesn’t exist.

It can’t exist when black men are being gunned down in our streets or when children aren’t able to safely swim their day away at a pool.

Post-racial America can’t exist when religious grounds are no longer able to be considered safe spaces.

And, like Jon Stewart so aptly put it, post-racial America will continue to be a figment of our cultural imagination until black citizens in the South are no longer driving past a Confederate flag on roads named after men who fervently fought against their right to be able to drive in the first place.

This divide between our actual sense of justice and the language we use in our discussions of these events became truly evident to me after the Baltimore riots.

I was lucky enough to participate in the march that went from City Hall to Camden Yards, and I was grateful to see what the media did not, or what it did not care to notice.

The streets were not full of thugs, criminals and people who wanted to merely destroy the city we all call home.

Instead, the march was made up of men and women with children, couples and people of all races sending out a plea for peace.

It was a team, a united group of unique people asking for one simple thing: justice and peace. After this protest, frustration took hold of us.

We were frustrated how this community, one that displayed such kindness to us, was being generalized and stereotyped.

We were frustrated by people not being able to see this community through our lens, a lens of pride and friendship.

It is that same attitude that now overshadows the narrative around Charleston.

It is this “us and them” attitude that takes us back to a time when this attitude was not just a belief system, but law.

It takes us back to recent history, one we have yet to turn the page on and enter a new chapter.

It is time for our media to break the chains of racism that still tread through our news. It’s 2015.

Instead of tweets from presidential candidates stating, “We’ll never understand,” we could just start saying what we know: There was another day full of racism in America.