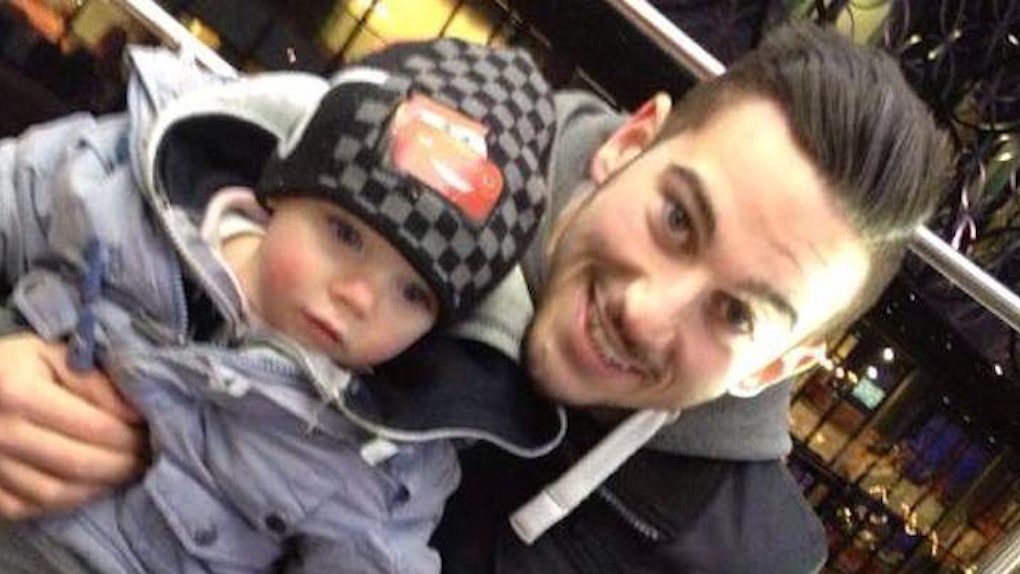 A British man attempted to get out of paying child support by sending his doppelgänger to take the DNA test.

Thomas Kenny is a 25-year-old man from West Midlands, who is currently in a long-term relationship with the mother of his two children. He was convicted of fraud after he attempted to dodge child support payments by sending a lookalike to take his paternity test.

Kenny found out he got another lady pregnant while his first girlfriend was pregnant with their second child.

When Kenny got the news, he tried to persuade girl number two to get an abortion to avoid child support payments. When she refused and won the right to a court-ordered paternity test, Kenny sent in his lookalike.

I gotta hand it to Kenny, it's a pretty ballsy move. Granted, it didn't work. But still, A+ British effort for this guy.

The court found out what Kenny did and ordered him to pay approximately $1,327 compensation and about $776 costs. He was also sentenced to six months in prison and placed on suspension for 12 months.

Kenny's lawyer argued he sent the doppelgänger to the test because he feared he would lose contact with his current kids if the test showed he cheated on his girlfriend.

Is Thomas Kenny a grade-A jerk, evil genius or just some dude who doesn't want to pay child support? Discuss.