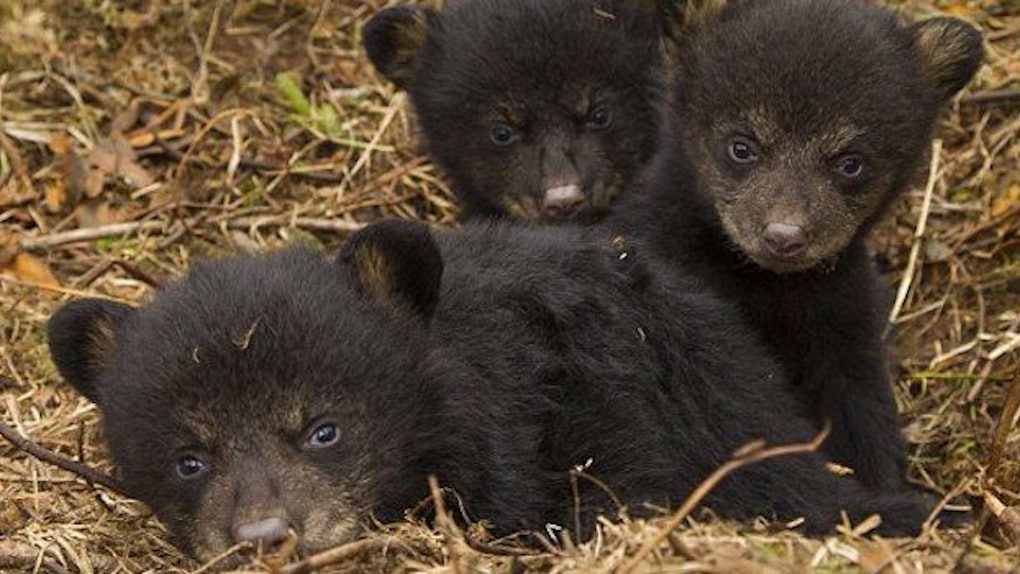 Oops! A Man Raised Two 'Puppies,' But They Were Actually Black Bears

A Chinese man recently found out the "puppies" he had been raising were really endangered bears.

Daily Mail reports Wang Kayui of Yunnan, China purchased his pets from a Vietnamese man two years ago and initially saw no reason to believe they were not dogs.

In addition to being groomed and bathed every day, they ate the food Kayui gave them and maintained good behavior overall.

But, Kayui soon started to question their increases in sizes and appetites as well as their unusual appearances.

But it was only after Kayui came upon conservation pamphlets released by the Forest Public Security Bureau that he realized his pets were Asian black bears, and he had been keeping them illegally.

The animals are categorized as "vulnerable" by the International Union for Conservation of Nature and Natural Resources and known to attack humans.

Kayui turned his pets over to the police on June 30.

The male and female siblings are now under the care of the Yunnan Wild Animal Rescue Center, and it is currently in the process of finding them a new home.

Citations: Pet owner is shocked to find out the two cute puppies he bought and raised for two years are actually BEARS (Daily Mail)