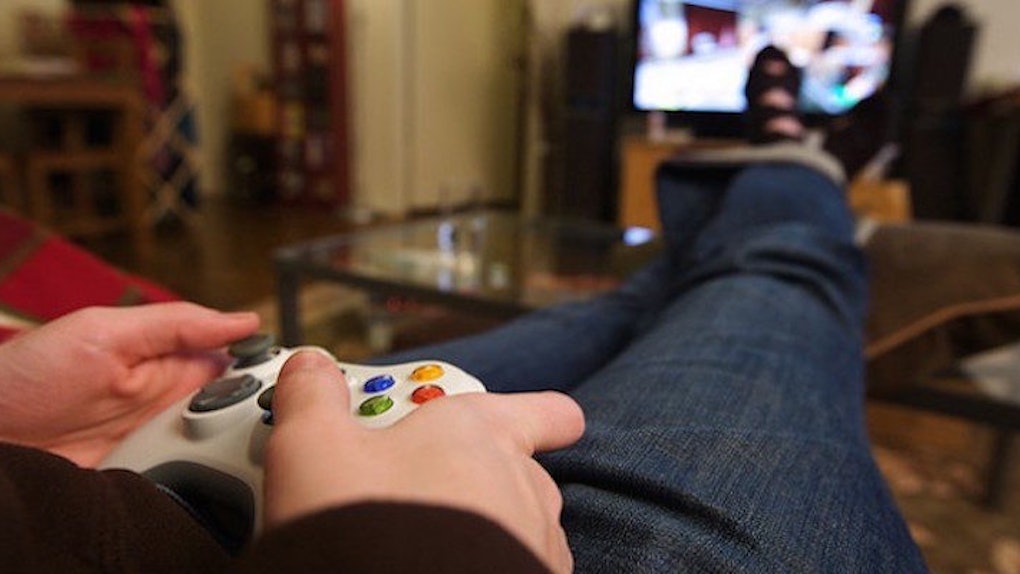 A German man confessed to drugging his girlfriend so he could extend his video game session with a friend.

According to The Local, the 23-year-old man was playing video games with a friend in August 2014 when his girlfriend, 24, returned to the North Rhine-Westphalia home after working 10 hours.

At a little after 10 pm, she drank some tea that knocked her out until the next afternoon.

The woman told the judge,

Then I got up and drove to work, although I was nodding off again and again.

Later that day, her boyfriend told her he slipped a sedative in her tea the night before.

He told the court the "four or five drops" of the unknown substance were meant to prevent his girlfriend from interfering with his video game playing.

But, the judge labeled his actions "premeditated bodily harm" and ordered him to pay a fine of about $550.

The woman ended the relationship shortly after the crime due to her now ex-boyfriend's drug use.

The man admitted in court what he did was "stupid," and he claimed he's been drug-free for 10 months now.

The gamer also noted he recently obtained an apprenticeship, so it appears he is working on getting his life back on track.