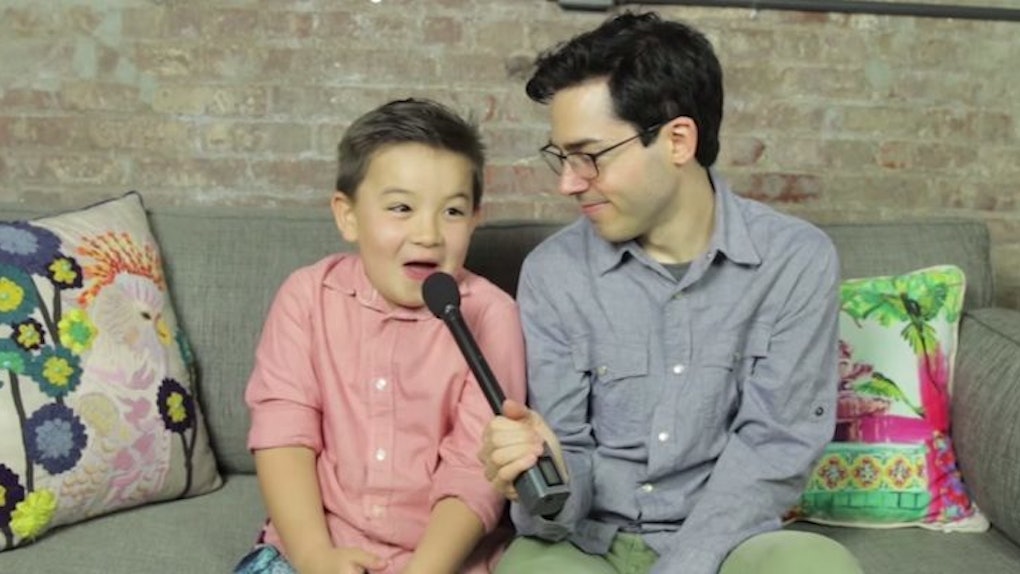 Kids Know Nothing About Father's Day, But They’re So Cute We Don't Care (Video)

Kids have no goddamn idea what is going on.

Comedian and guy who spends his days tricking people into thinking he works at the Apple store, Mark Malkoff, put together a touching video of kids’ thoughts on Father’s Day.

After all, who better to ask how they feel about fathers than the kids who look up to them the most in the world?

As it turns out, the answer to that question is literally anyone else.

According to this video, kids apparently have no idea what Father’s Day is, and based off their responses, I'd be shocked if they were able to identify their dads in a police lineup.

Kids, get your sh*t together.