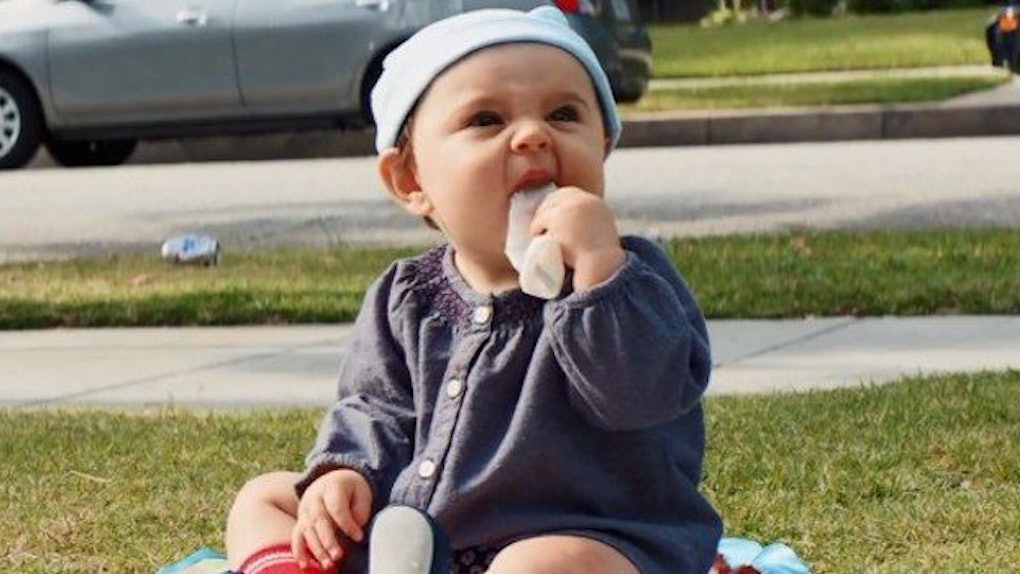 An 8-year-old boy is at risk for a series of sexually transmitted diseases after mistaking a used condom for a balloon.

According to 7News, the student of Colorado's Bennett Elementary School was at the school's playground on Tuesday, April 14, when he came upon the contraceptive.

A teacher found him with the condom in his mouth, trying to blow it up.

She noted in an email to the boy's mother, Alicia, that the condom looked like it had been used.

The boy was brought inside to wash out his hands and mouth.

A staff member foolishly threw the condom in the trash, however, before it could be tested for disease.

Some STDs do not begin to show until up to a year after contraction, so Alicia's son must have his blood tested several times throughout the following 365 days.

The frantic mother believes her son will never be the same if he contracts one such condition.

That would be a lifelong [process], millions of dollars in medical bills. I mean this is just an unbelievable tragedy.

The boy is currently being tested for HIV, Hepatitis C, Herpes, Gonorrhea and Chlamydia.

Alicia requested the school to pay for the examinations but was denied by the Colorado School Districts Self Insurance Pool.

They will not pay for it because it's taxpayers money and I feel like I'm a taxpayer. So, I mean, this is my son and they failed to protect him.

Officials from the local health department say there is little probability the condom contained any diseases because it was most likely sitting outside for quite a while.

The organization never had a reason to check the playground for health hazards because this is the district's first incident of this nature.

But Bennett School District Superintendent Dennis Veal says the school is now looking to implement surveillance cameras, and its custodians will spend more time combing the playgrounds for harmful material.