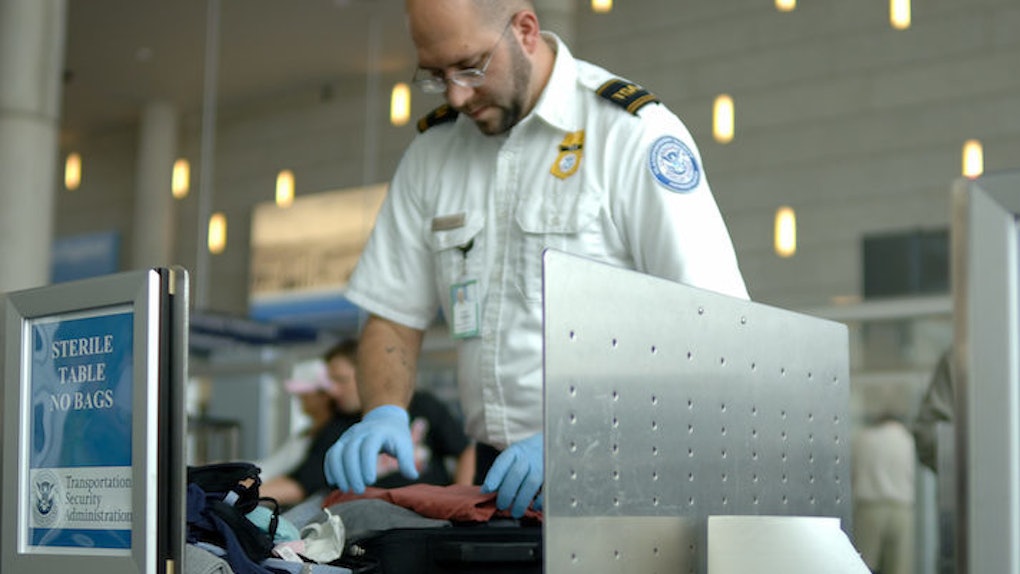 Undercover agents looking to test the security at airports were able to smuggle potential threats through checkpoints 95 percent of the time.

According to ABC News, the agents were members of a Homeland Security team, and they disguised themselves as passengers concealing fake explosives or real weapons not permitted on flights.

The team was able to fool TSA (Transportation Security Administration) workers in 67 out of 70 fairly recent trials.

One test saw an agent set off an alarm while walking through a metal detector-like device.

He was patted down, but TSA workers were unable to find the fake explosive he had taped to his back.

Upon hearing of the results of the tests, Homeland Security Secretary Jeh Johnson requested the TSA take on several new measures immediately.

The Department of Homeland Security told ABC News in a statement the changes have already been made:

Upon learning the initial findings of the Office of Inspector General's report, Secretary Johnson immediately directed TSA to implement a series of actions, several of which are now in place, to address the issues raised in the report.

Homeland security officials were reportedly very frustrated with the tests because they had a great deal of confidence in airport security.

At least one similar test achieved the same outcome in 2013.

An agent went through a metal detector and was patted down by TSA workers at Newark Liberty International Airport, but the fake explosive hidden on his body went undetected.

At a Capitol Hill hearing in 2013, former TSA administrator John Pistole said this was not an indication a terrorist could be just as successful.

[Testers] know exactly what our protocols are. They can create and devise and conceal items that… not even the best terrorists would be able to do.

Such tests were being carried out on a weekly basis throughout the country at the time.