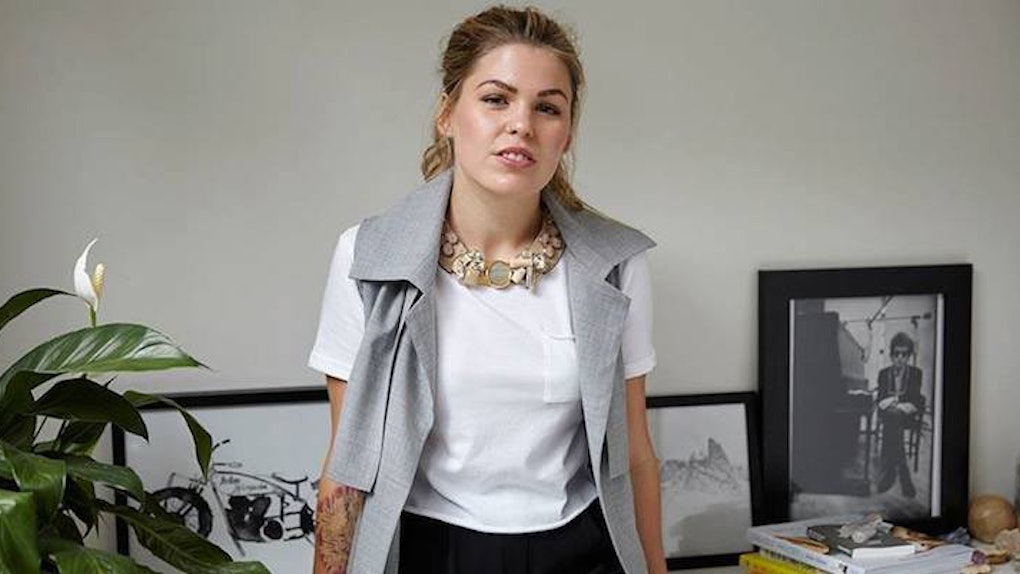 For the last three years, cookbook author and Whole Pantry founder Belle Gibson has been tangling herself in a web of lies.

And for the first time, she admitted she's been lying.

In a new interview with Australian Women's Weekly, the healthy eating activist – who claimed "wholefoods" cured her terminal cancer – revealed she never even had cancer to begin with.

The controversy surrounding Gibson initially began with an investigative report showing she'd failed to donate an agreed-upon $300,000 of her cookbook's sales to charity.

As fans delved into her background, they became aware of lie after lie.

With the wreckage of a canceled Apple Watch app and a brand behind her, Gibson admitted to falsifying her age to seem older. She's actually just 23 years old.

When asked if she's ever had cancer, Gibson said,

Gibson, who since closed down her Instagram page, believes she may have been "misdiagnosed."

I don't want forgiveness. I just think [speaking out] was the responsible thing to do. Above anything, I would like people to say, 'OK, she's human.'

In a recent interview with Daily Mail, Gibson called for basic human respect and privacy, and she expressed concerns after seeing her own address and details of son Oliver's pre-school posted online.

While she copes with the media frenzy, cookbook publisher Penguin Books pulled all copies of "The Whole Pantry" from bookstore shelves.