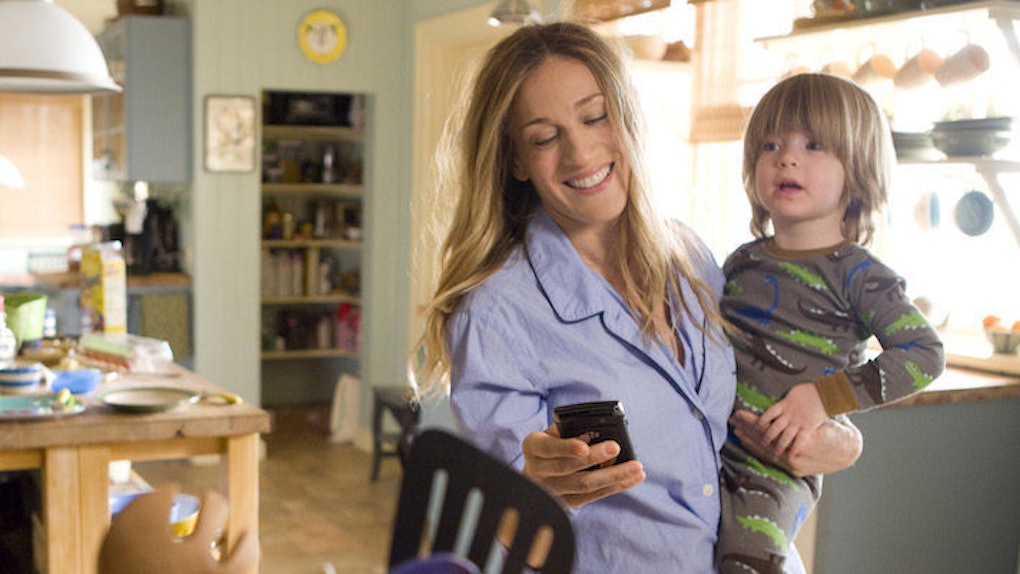 A paper by Kathleen McGinn for Harvard Business School reports the children of working mothers tend to better adjusted when they grow up.

The study also found sons of working moms are tended to be more empathetic and helpful when it comes to childcare and running households.

McGinn's team conducted the research by studying 50,000 people from 24 countries using data from surveys taken in 2002 and 2012.

During a previous study, McGinn, a professor of business administration at Harvard Business School, found female lawyers were more likely to be promoted through the firm if they had female partners as role models and mentors.

She was curious as to how family dynamic affected one's ability to succeed in the workplace, so she conducted the Kids Benefit From Having a Working Mom study.

In the report, she said,

The definition of a working mom was pretty broad during the study as the question to determine if a mother was a “working mother” was simply,

Did your mother ever work for pay, after you were born and before you were 14?

McGinn says this question was phrased this way because it didn't matter how hard the mother was working; it was more about if you had a close female professional as a role model growing up.

She points out working parents often have unwarranted guilt when it comes to raising children when they are away from home.

There's a lot of potential guilt about having both parents working outside the home. But what this research says to us is that not only are you helping your family economically -- and helping yourself professionally and emotionally if you have a job you love -- but you're also helping your kids.

According to a PEW report, the number of mothers not working outside the home rose from 23 percent to 29 percent from 1999 to 2012.

Long story short, your kids should all have strong, hard working female role models in their lives.