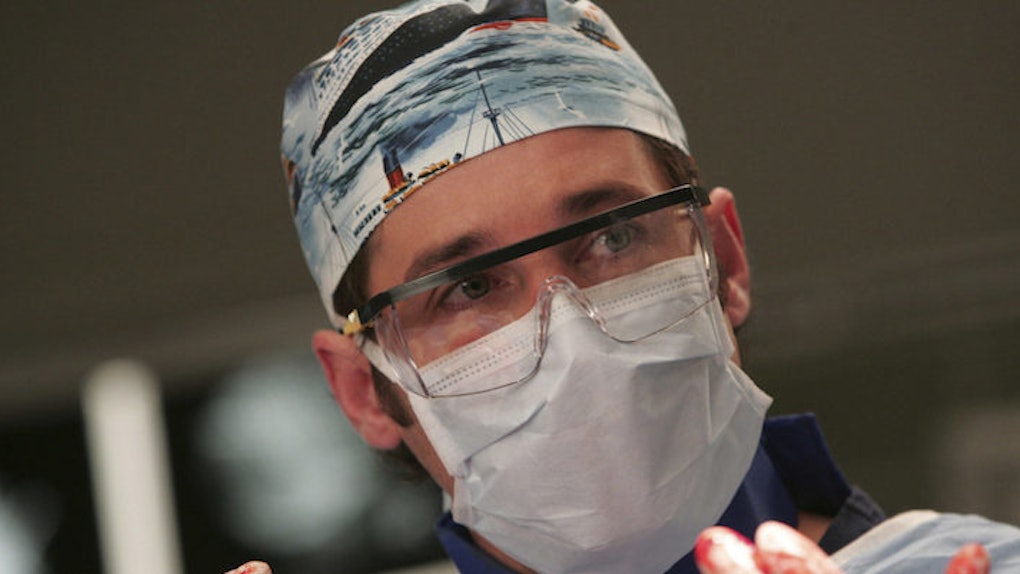 An anesthesiologist is facing the consequences after a recording of her trash talking an unconscious patient was made public in court.

In 2013, a Virginia man, who chooses to remain anonymous, visited a local medical practice in Reston for a routine colonoscopy.

Prior to the procedure, the patient used the voice record function on his phone to save the doctor's aftercare instructions.

But when the man emerged from the procedure and replayed the recording, he was surprised to hear the residing anesthesiologist, 42-year-old Tiffany Ingham, cracking mean-spirited jokes at his expense.

In the recording, Ingham can be heard insulting the patient, referring to him as a “retard” and suggesting he had STIs.

Addressing the unconscious patient, she said,

After five minutes of talking to you in pre-op, I wanted to punch you in the face and man you up a little bit.

Ingham also said she was going to write the man had hemorrhoids on his medical chart, when, in fact, he did not.

It is yet to be decided if Ingham and the gastroenterologist, Dr. Solomon Shah, will face disciplinary action from the Virginia Board of Medicine.

Even if they don't, Ingham's career and practice will likely be hurt by the negative publicity surrounding the case.

Conversations between doctors are usually protected by law, but because Ingham's remarks were medically irrelevant and did not identify the patient in any way, the court felt the recording was suitable for release and prosecution.