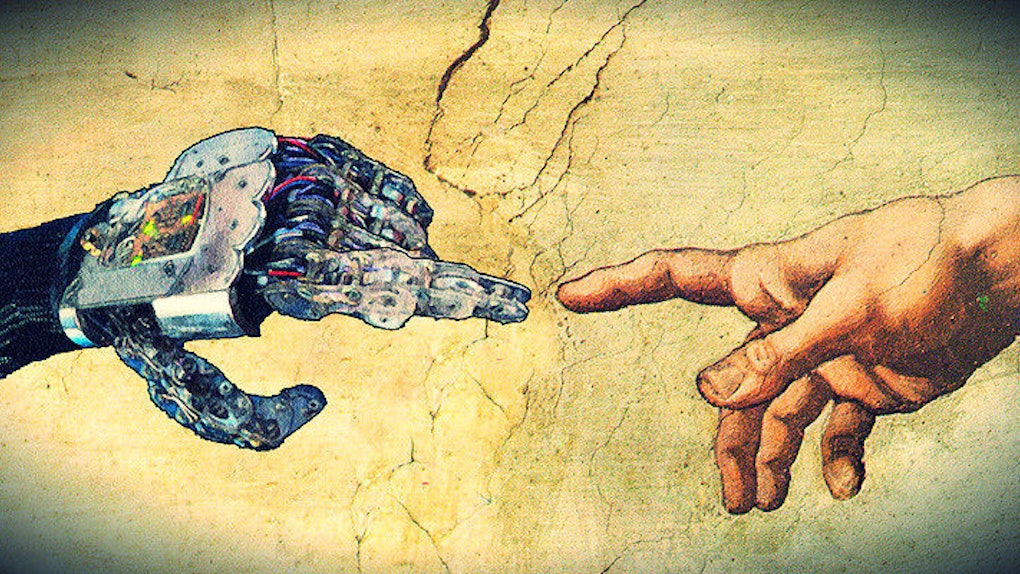 The innovative minds behind Google have repeatedly declared immortality is not a fantasy but a certainty.

Bill Maris, the president and managing partner of Google Ventures, suggested the means to combat all diseases and age-related conditions could be available within his lifetime.

We actually have the tools in the life sciences to achieve anything that you have the audacity to envision. I just hope to live long enough not to die.

Subscribing to a similar belief system is Ray Kurzweil, who is Google's director of engineering.

He's 67 years old but, thanks to an extremely strict diet and pill routine, is confident he'll live to see the day when the human body is no longer vulnerable to deterioration.

It's because of his precise health regimen, which is also followed by his wife and children, that Kurzweil says biologically, he feels like he's in his late 40s, according to Entrepreneur.

Kurzweil also enjoys stevia and green tea, the Mirror reports, both of which contain no calories.

The food choices are undoubtedly peculiar, largely due to the high amounts of sugar.

But the real secret to cheating death seems to be the 100 pills Kurzweil takes every day.

They each target specific functions of the body such as "heart health, eye health, sexual health and brain health," Kurzweil said.

His former routine consisted of 250 pills a day, but fairly recent advancements in supplements have allowed him to replace 10 pills with two, he says.

Kurzweil intends for the diet and pills to deny the expiration date his genes originally had in store for him.

His father died of a heart attack at just 58 years of age.

He added one more reason exceeding the current life expectancy shouldn't be too hard to conceive: Humans have, after all, been doing it over and over again for thousands of years.

Citations: Heres What Futurist Ray Kurzweil Is Ingesting in His Bid to Live Forever (Entrepreneur ), Google executive thinks hes found the secret to immortality (The Mirror)