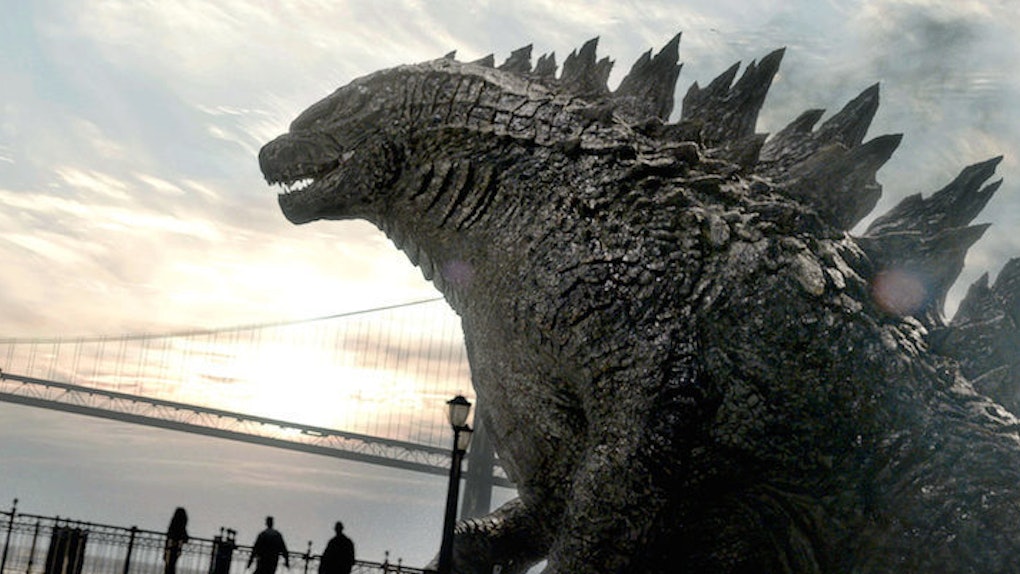 After having its cities destroyed for more than five decades, Japan finally gave Godzilla what it wanted all along: official citizenship in the Land of the Rising Sun.

Documentation of the legendary monster's residency in Tokyo's ward of Shinjuku has been released, according to the New York Post.

A translation of the citizenship certificate by the BBC describes Godzilla's newly-assigned duties as,

Promoting the entertainment of and watching over the Kabuki-cho neighborhood and drawing visitors from around the globe.

In early April, a giant Godzilla head standing 171 feet above the ground was revealed on top of an office building belonging to Toho, the movie studio that made Godzilla's first film in 1954.

Toho is set to release a new "Godzilla" film next year.

An actor wore a Godzilla suit and accepted the residency certificate from Shinjuku Mayor Kenichi Yoshizumi at an awards ceremony next to the Godzilla head.

Mayor Yoshizumi said it has long been believed any real place Godzilla ravages in his films is destined for good luck.

Godzilla is a character that is the pride of Japan.

Much of Japan embraces Godzilla as a cultural hero. About 3,000 fans received copies of the citizenship certificate last Saturday.