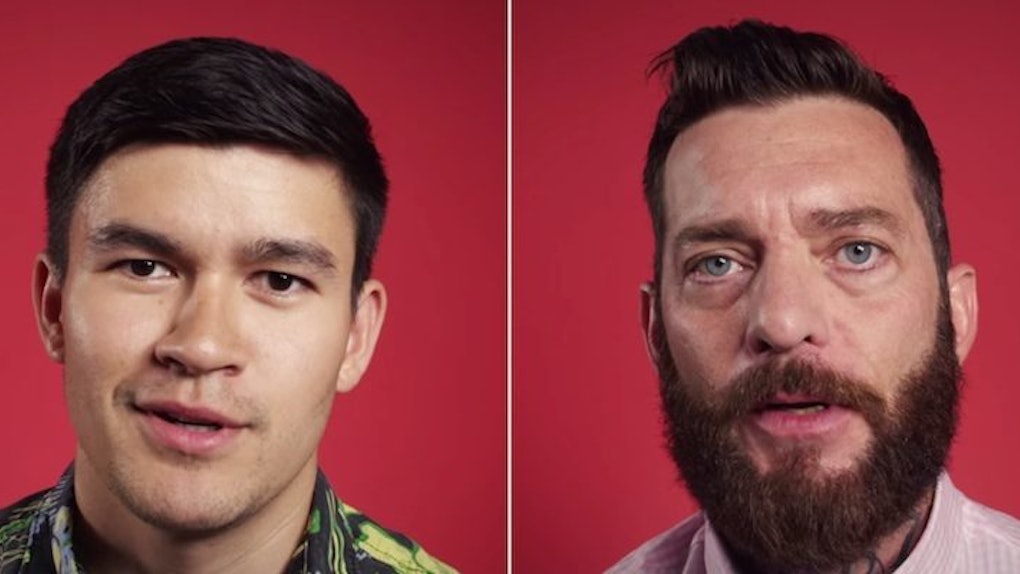 How would you respond if someone used the word “faggot” around you?

While some responses did have bits of levity to them, most of the answers involved heartbreakingly negative reactions in response to the memories the word brings up.

One person interviewed talked about how hearing "faggot" was constantly hurtful. He said,

There are clear and terrible connotations to saying that word. If you haven’t already, you should probably strike it from your vocabulary.