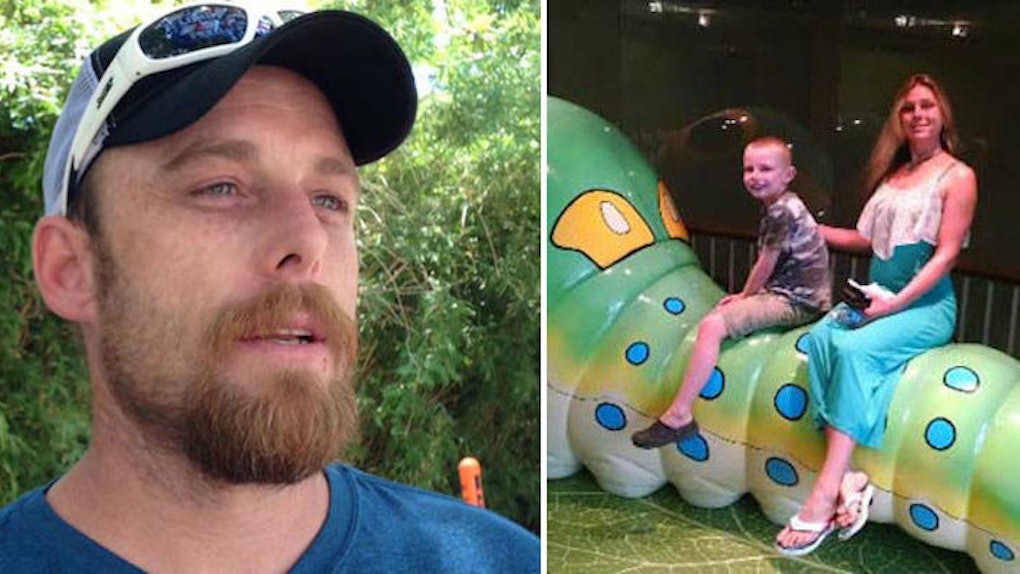 Firefighter Responds To Crash, Discovers Victims Are His Wife And Son

A Texas firefighter responded to a call about a car accident and found the victims were his wife and 7-year-old son.

Amber Van Riper and her son, Jonathan, were driving near Riverside, Texas on Saturday when a pickup truck hit them head on, ABC13 reports.

Aaron Van Riper, the assistant chief for the Thomas Lake Fire Department, arrived to help with a rescue team.

He was stricken with panic when he discovered his wife on the pavement.

She had been thrown from the totaled vehicle, but Jonathan was still inside.

The two were airlifted to a local hospital, where Amber underwent nine hours of surgery for a broken pelvis.

Jonathan broke his leg and arm, according to New York Daily News.

[By] the look of the car, I don't know how either one of them lived. I mean there was nothing left of that car.

Both victims will be in wheelchairs as they recuperate.

The family does not have health insurance, so friends created a GoFundMe page to cover medical bills and provide some extra money because Amber is unable to work.

The cause of the collision remains unknown.