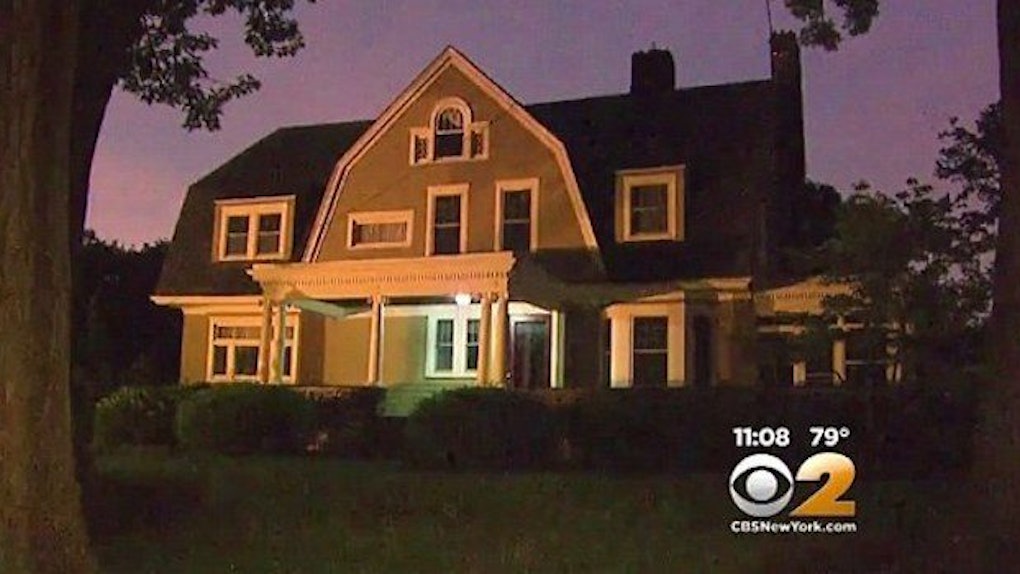 Is there a crazy stalker on the loose in New Jersey? One family seems to think so.

Three days after purchasing a $1.3 million dream home in Westfield, New Jersey, a family began receiving threatening letters from someone identified only as "the Watcher.”

The letters became increasingly violent and personal, and they made repeated references to the family's “young blood” -- signaling to the parents a person was indeed watching their children closely.

In one particularly creepy instance, the Watcher wrote,

Have [the children] found what is in the walls yet? In time they will. I am pleased to know your names and the names now of the young blood you have brought to me. All the windows and doors allow… me to watch you and track you as you move through the house… I am in charge of [the house].

The victimized family is reportedly filing a lawsuit against the previous owners, who they say were aware of the stalker and even received a letter from him or her just days before the home's closing.

As a result, the family postponed the move, fearful for what might happen if they were to stay in the large home.

Citations: I Am the Watcher Bring Me Young Blood Family Forced Out of Dream Home After Being Targeted By Terrifying Stalker (Daily Mail)