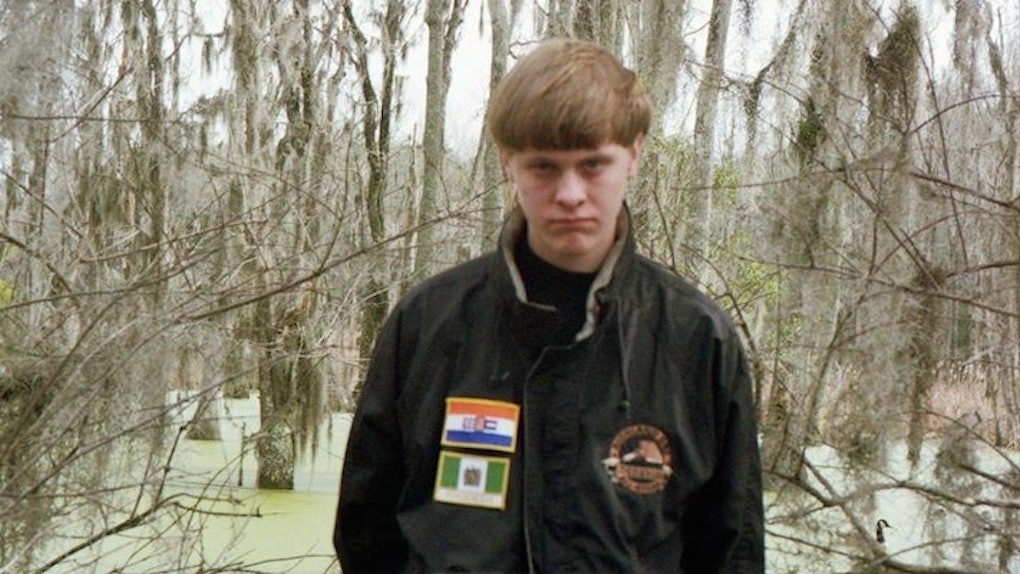 Everything We Know About Charleston Shooter Suspect, Dylann Storm Roof

The suspect in the tragic shooting at the historic Emanuel AME Church on Wednesday evening has been identified.

His name is Dylann Storm Roof, he's 21-years-old, white and from the Columbia area.

Nine people died last night as a result of the shooting, including State Senator Clementa Pinckney.

Charleston Police Chief Greg Mullen said he believes this was a hate crime.

Here's everything we know about him so far:

The FBI identified Roof as the suspect on Thursday morning.

Roof has a criminal record and is out on bond for drug and trespassing charges.

Roof is currently out on bond in connection with recent arrests on drug, trespassing charges. #chsnews — Glenn Smith (@glennsmith5) June 18, 2015

According to an uncle, Roof received a gun for his 21st birthday.

During the shooting, Roof allegedly revealed his hateful motive.

Charleston shooting witness: Survivor said suspect shouted "I have to do it. You rape our women and you're taking over our country." — Alastair Jamieson (@alastairjam) June 18, 2015

Roof's Facebook page features an image of him wearing a jacket with the flags of apartheid-era South Africa and Rhodesia.

He has black friends on Facebook, but that really doesn't tell us much.

Many have labeled Roof a terrorist.

Roof has reportedly been arrested in North Carolina.