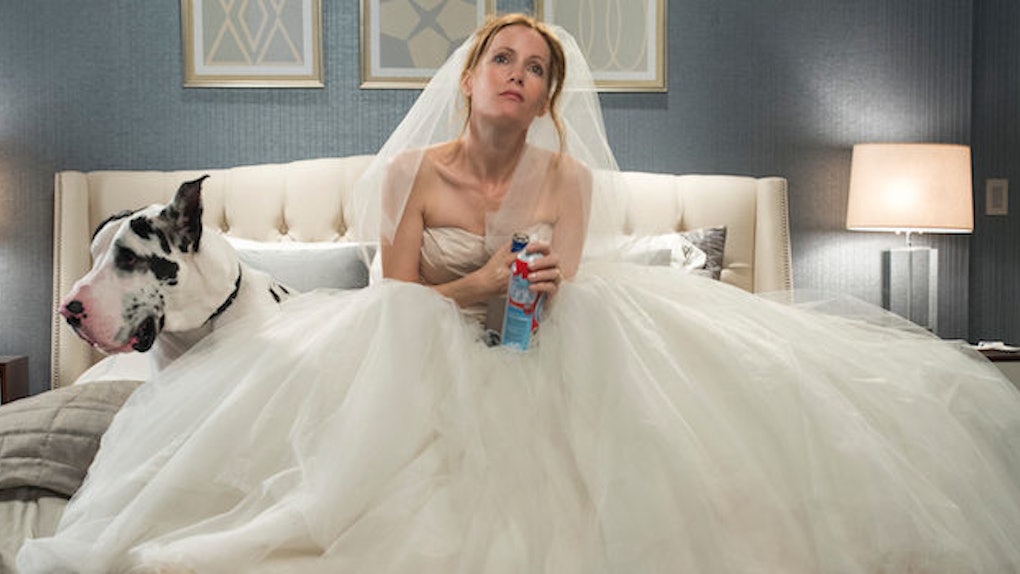 Ending a relationship is always painful.

But for many women, divorces are truly heartbreaking.

In a recent study, researchers from Duke University found that women who've been divorced at least once are 24 percent more likely to suffer from a heart attack than women who remain married.

Women with two or more divorces under their belt, meanwhile, are a staggering 77 percent more likely to have a heart attack than non-divorced women.

Findings indicate that men, on the other hand, only increase their risk of heart attack if they've divorced two or more times; one divorce has little to no impact on their heart health.

The long-term study, published in medical journal Circulation: Cardiovascular Quality and Outcomes, is the first of its kind.

We looked at lifetime exposure to not only current marital status, but how many times someone has been divorced in the past. What we found was that repeated exposure to divorce put men and women, but particularly women, at higher risk of having a heart attack compared to those who were married.

The scientists took into account other risk factors, including weight, age, social factors and overall health when assessing the divorcees' heart attack risk to ensure accuracy.

It's unclear why women are at a higher risk than men, but Dupre does hypothesize that the stress from a divorce is to blame for the heart issues.

When someone is under duress, his or her body overproduces cortisol, the stress hormone. Cortisol, in turn, raises blood pressure, cholesterol and blood sugar levels -- thus, damaging the heart.

Dupre hopes his findings will better help people identify when they are at risk, so they can more closely monitor their health in the long-term.

Citations: What Divorce Does To Womens Heart Health (Time)