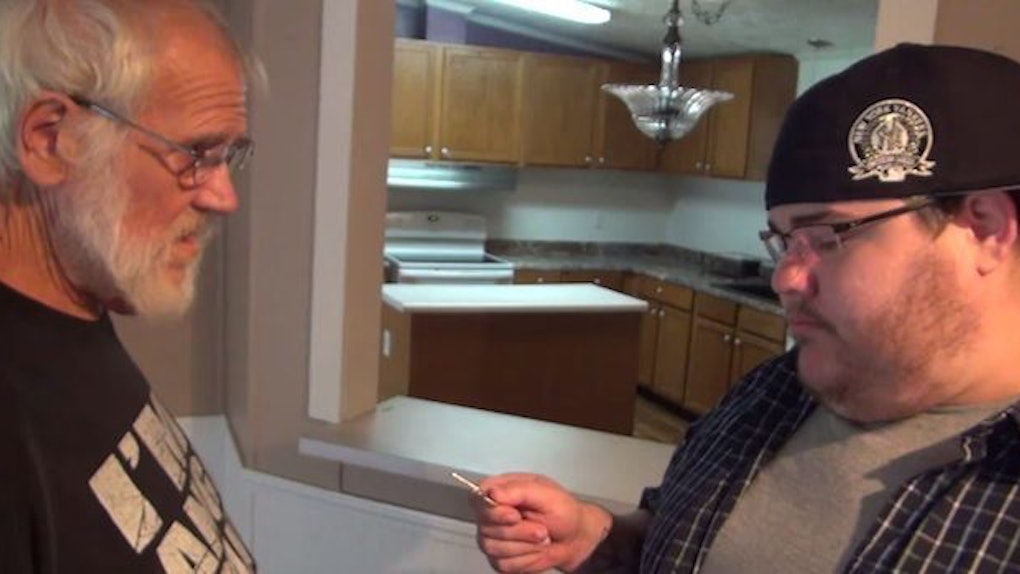 The latest installment of YouTube’s “Angry Grandpa Show” will leave you in tears for all of the right reasons.

For the unacquainted, The Angry Grandpa Show is a popular YouTube channel starring -- as the name implies -- a rickety, crass old man and his prankster son, Michael.

Most of the episodes center around an event, like a birthday party or vacation, and the old man’s inevitable dissatisfaction with everything around him. It’s hilarious.

In this video, Michael and his girlfriend, Bridgette, take Angry Grandpa with them as they search for a new home for themselves -- at least, that’s what they lead him to believe.

But, Michael has an incredible surprise planned for his father, and the eventual reveal is nothing short of moving.

See for yourself up top.