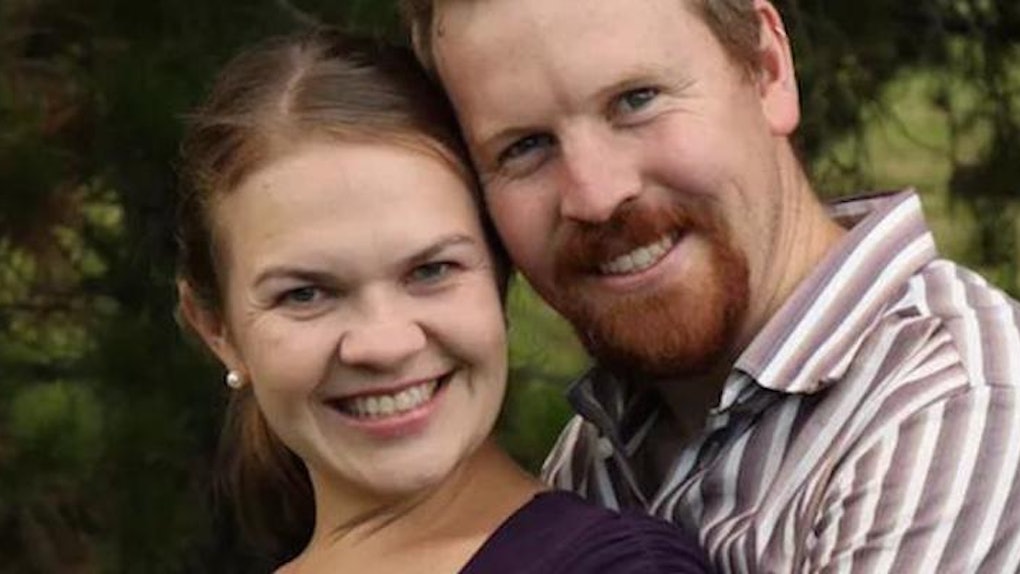 Nick and Sarah Jensen hate gay marriage so much, they are willing to dissolve their own vows to protest it.

In an op-ed for the Canberra CityNews, Nick Jensen declared if Parliament was to make same-sex marriage legal, he and his wife would get a legal divorce. He said,

My wife and I, as a matter of conscience, refuse to recognise the government’s regulation of marriage if its definition includes the solemnisation of same sex couples.

In the lengthy rant against same-sex marriage, Jensen explained how when he and his wife got married, they thought the government was “endorsing marriage, as currently defined, as the fundamental social institution – with all that this implied.”

Jensen, who works for the Australian Christian Lobby’s Lachlan Macquarie Internship, also said that with a new definition of marriage, the traditional values of marriage were no longer sacred.

Despite his views against same-sex marriage, Jensen insists the letter doesn’t come from a place of bigotry or hatred.

This has been a big decision for my wife and I. Some will accuse of us being bigoted or too hateful to share. But this couldn’t be further from our intentions.

If the law goes through, Jensen and his wife would get a legal divorce but continue to live together as a couple through their religious union.

So yeah, I guess this is one way to fight same-sex marriage...?