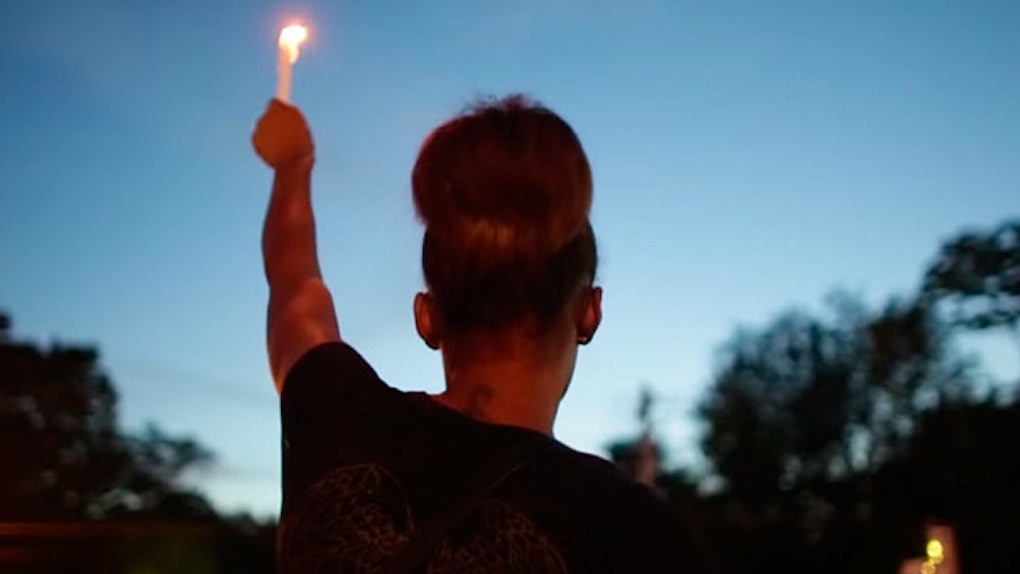 The Calm Before The Storm: 48 Hours Of Peaceful Protests In Ferguson (Video)

This footage aptly captures the convoluted nature of the recent events in Ferguson, Missouri. Moreover, it shows the mixed array of emotions people from Ferguson are feeling.

It has been a trying time for the community, as they struggle to come to terms with the death of a young man and to recover from the subsequent clashes with local police. Furthermore, the people do not want to be seen as a community of looters and vandals, as they have often been made to be in the media.

As a man in this video states, "We need peace, we need truth, we need justice, for everyone." Most of the people in Ferguson have simply wanted to find out what really happened when 18-year-old Michael Brown was shot by a local police officer. Brown was unarmed and the circumstances of the shooting are still open to debate.

Additionally, the incident has reopened the discussion surrounding the troubling and painful history of racial discrimination in the United States, particularly in relation to police brutality.

The process of healing the community is far from over, but it's apparent that they have not given up hope. Michael Brown was laid to rest on Monday, August 25, 2014. RIP.