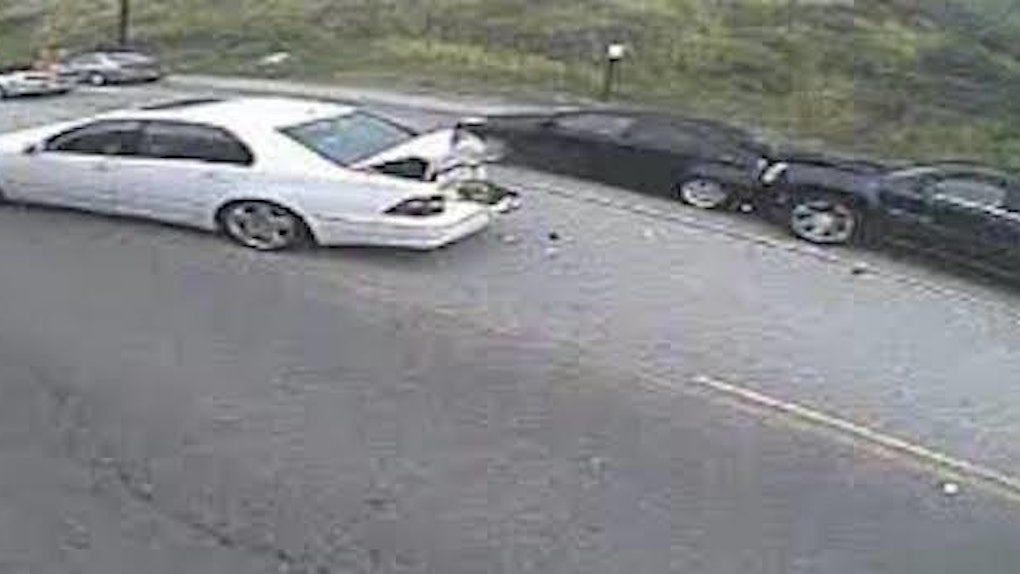 Back in February, Caitlyn Jenner (then known as Bruce) was involved in a car crash on the Pacific Coast Highway near Malibu.

One woman involved in the crash, Kim Howe, tragically lost her life in the wreck.

At the time, there was reportedly video footage of the incident, but it was not made public.

About five months later, Entertainment Tonight released the footage. You can watch it above.