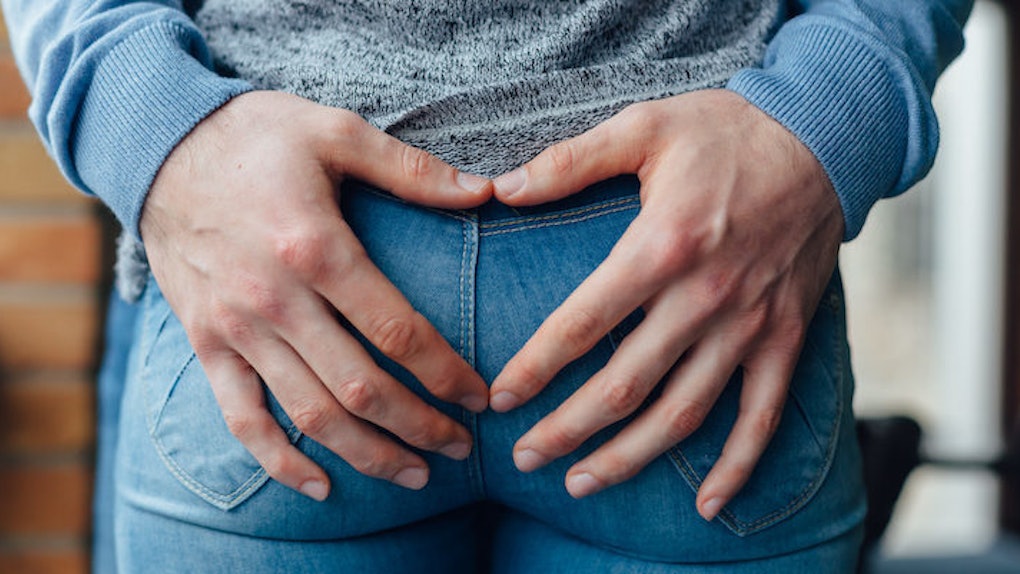 Scientists from the University of Oxford have discovered that women with larger than average butts are not only increasingly intelligent but also very resistant to chronic illnesses.

According to ABC News, the results found that women with bigger backsides tend to have lower levels of cholesterol and are more likely to produce hormones to metabolize sugar.

As is turns out, big butts are now proven to do more than just please the eye. This new study shows that women with big butts are less likely to have diabetes or heart problems.

And having a big butt requires an excess of Omega 3 fats, which have been proven to catalyze brain development.

The researchers also found that the children born to women with wider hips are intellectually superior to the children of slimmer, less curvy mothers.

Eyeonthenut reports that the team analyzed data from 16,000 women.

"Professor Konstantinos Manolopoulos, who leads the team at the University of Oxford, says that women with more fat on the buttocks have lower levels of cholesterol and glucose."

Having a big butt also favors leptin levels in the female body, which is a hormone responsible for regulating the weight, and the dinopectina, a hormone with anti-inflammatory, vascular-protective and anti-diabetic attributes.

Eyeonthenut also cites similar studies conducted by universities in California and Pittsburgh not too long ago that discovered that women with bigger butts, wide hips and smaller waists may even live longer as well.

In light of this new information graced to us by science, women all over will not only try to increase the size of their butts to emulate Kim Kardashian* and Kylie Jenner's* curves, they'll also be doing it for healthier lives!

*This study did not include fake butts or Brazilian butt lifts

We already know girls with big butts are smarter and healthier, but they also have some things only they will understand.

Via: University of Oxford, Top Photo Courtesy: I Keep It 100