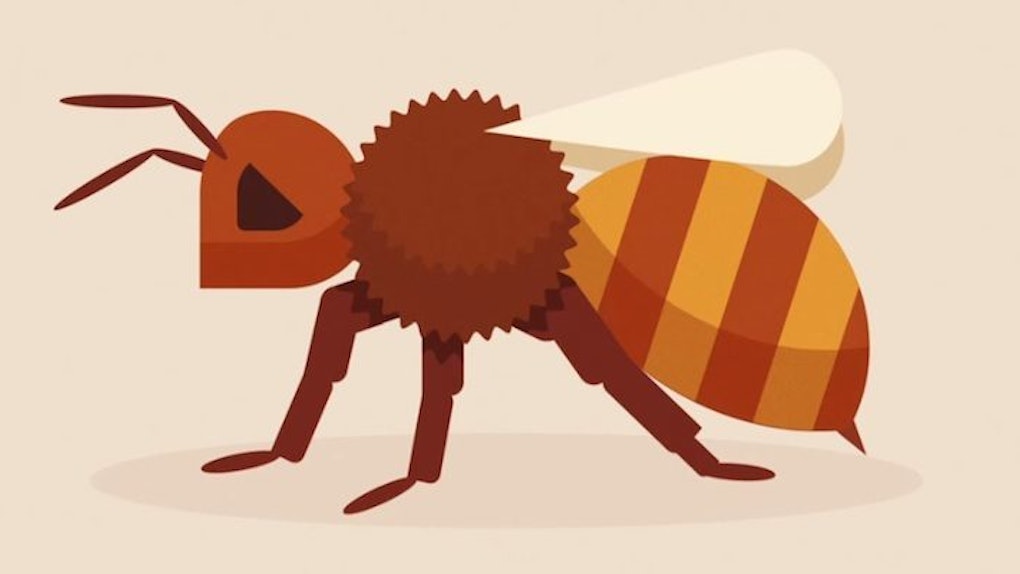 Nobody likes bees. They’re creepy and furry, they sting and they’re terrifying.

But that doesn’t mean you should kill them: In fact, doing so could prove detrimental not only to our ecosystem but our economy and health as well.

In the video, posted to YouTube by Kurz Gesagt - In A Nutshell, we’re shown just how important bees are to our mere existence.

It’s fascinating. For instance, without bees, much of the plant life we rely on would cease to exist.

Our economy would take a $260 billion hit every year. In short, the world would be much different.

According to the video, honey bees are slowly dying out.

In the past few years, beekeepers have seen up to a 90 percent drop in colony population -- a worrying statistic, given the importance of the little critters.

The video aims to explain some of the causes of what environmentalists have dubbed the Colony Collapse Disorder, in the hopes understanding why bees are disappearing will help us reverse the damage we’ve already done (and prevent further decline).

Check it out up top, and head to the Agricultural Research Service if you’re interested in learning more.