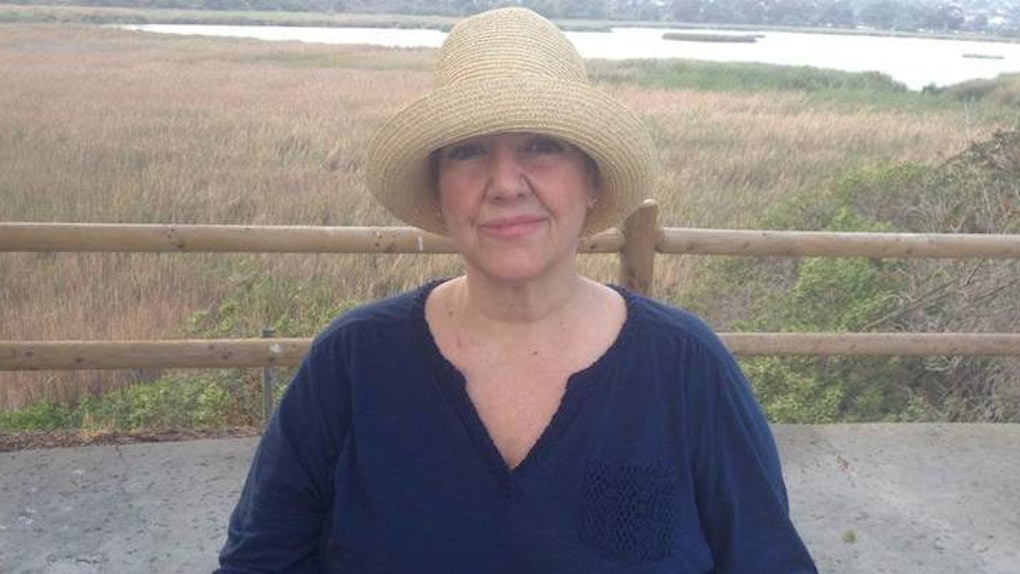 A woman with severe amnesia recently reunited with her family, and it was all thanks to a Facebook post.

When 53-year-old Ashley Manetta was admitted to a hospital in Carlsbad, California in February to receive treatment for ovarian cancer, it turned out she was also suffering from amnesia.

Manetta told hospital staff she had no memory of who she was or where she was from, and they were unable to identify her with medical records.

The woman, whom staffers called Sam, remained at the hospital until this week, when a San Diego news outlet ran a story about the woman's strange and heartbreaking story.

Amazingly, Manetta's nephew happened upon the story on Facebook less than 48 hours after the article was posted.

He immediately recognized his aunt and called his mother, who managed to contact Manetta at the hospital.

Manetta, since reunited with her family, told NBC 7,

It was extremely emotional. We were all sobbing. [My family is] so sorry I had to go through what I did during this time without them.

Though the FBI has yet to officially confirm the woman's identity, Manetta reportedly already made plans to live with a sister in Maryland.