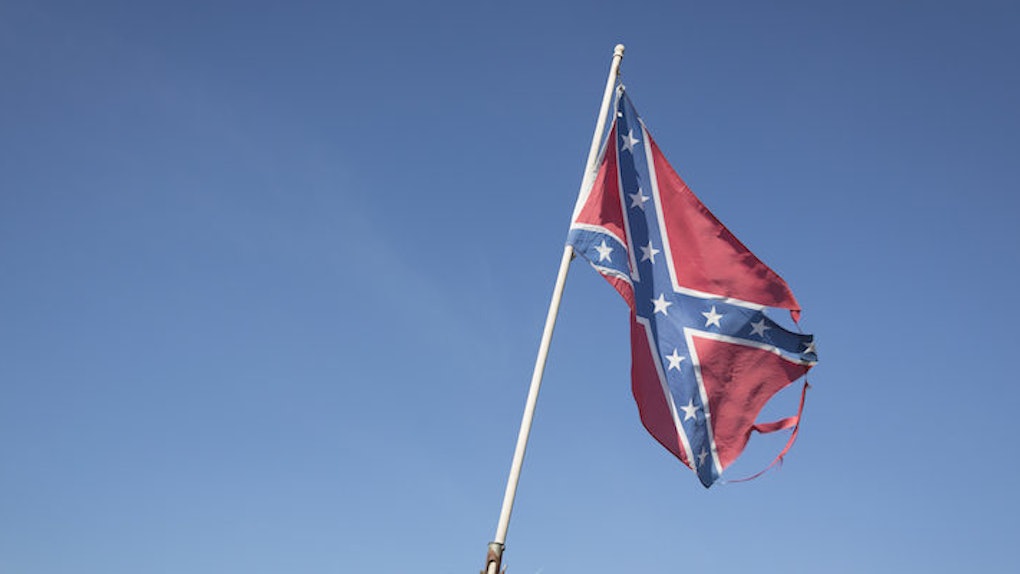 The move comes after the online retailer experienced a huge jump in sales of the flag, Vanity Fair reports.

The 3,260 percent increase in sales reportedly occurred shortly after Walmart and Sears announced they would stop selling the flag and all items containing its image.

South Carolina Governor Nikki Haley called for the flag to be removed from a memorial just outside of South Carolina's State House, after photos of the Charleston shooter, Dylann Roof, surfaced of him posing with the flag and adorning his license plate with it.

[Etsy will no longer sell] items or listings that promote, support or glorify hatred toward people or otherwise demean people based upon: race, ethnicity, religion, gender, gender identity, disability, or sexual orientation (collectively, 'protected groups') or items or content that promote organizations or people with such views.

South Carolina lawmakers will soon vote on whether or not to remove the statehouse's Confederate flag.