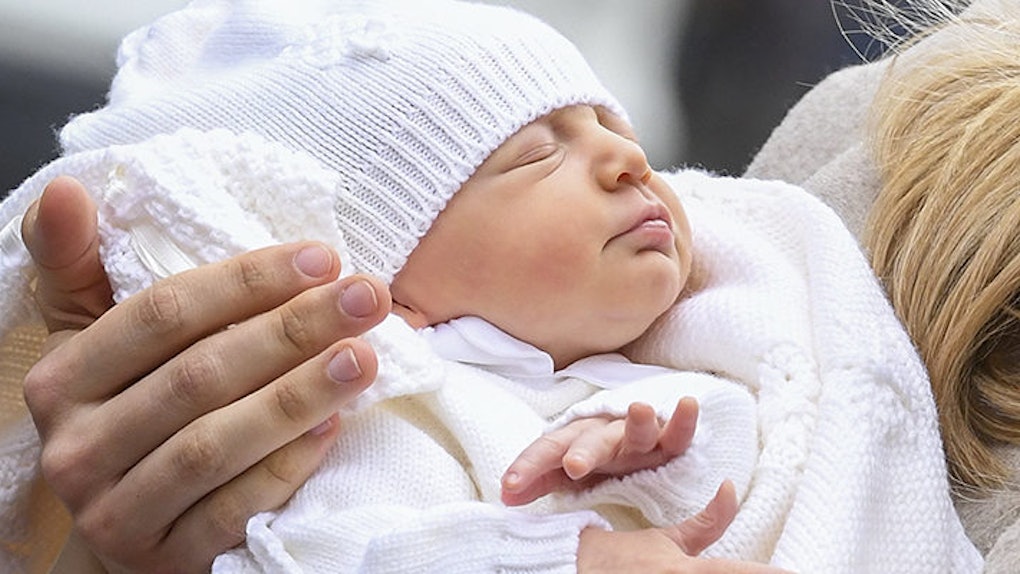 Remember when your math teacher promised you you'd be able to use math for anything when you become an adult? Yeah, this is definitely one of those times.

Using just a little bit of arithmetic, we can make a pretty good guess at the names of women who, in 2017, will get pregnant for the first time.

It's a bit of a rough system, but here's how it works.

First, let's start off with a fact. The average age of first-time mothers in the US rose to 26.3, according to a joint report from the CDC and the National Center for Health Statistics.

Now, that number has been steadily rising over the past 15 years (it was at 24.9 in 2000), but it's been increasing at a slow enough pace, we can be sure the current number is probably floating somewhere between 26 and 27.

And as far as figuring out what names those 26-year-olds have? Well, all you have to do is take a look at the most popular names for newborns in 1990. Here's the list:

That's right. Women who will be 26 in 2017 are most likely to get pregnant, and those women are mostly likely to have the above 10 names. So, all you Jessicas, Jennifers and Brittanys born in 1990 -- you're the ones who are most likely to be on baby-bump watch next year.

And for all you wise guys who would point out the amount of people who will turn 26 in 2017 should be considered, I'm way ahead of you.

The list of most popular names for 1991 babies is just about the same, with the exception of Emily taking the no. 10 spot (sorry, Lauren).

Too bad I can't think of any Emily born in 1991 who would make a beautiful baby...

Oh, by the way, if you're wondering why the age of first-time mothers has been steadily rising over the past 35 years, you might guess it's because us millennials have more debt than our parents or more women are working.

But Bill Albert of The National Campaign to Prevent Teen and Unplanned Pregnancy had a simpler explanation for NPR last year. He said,