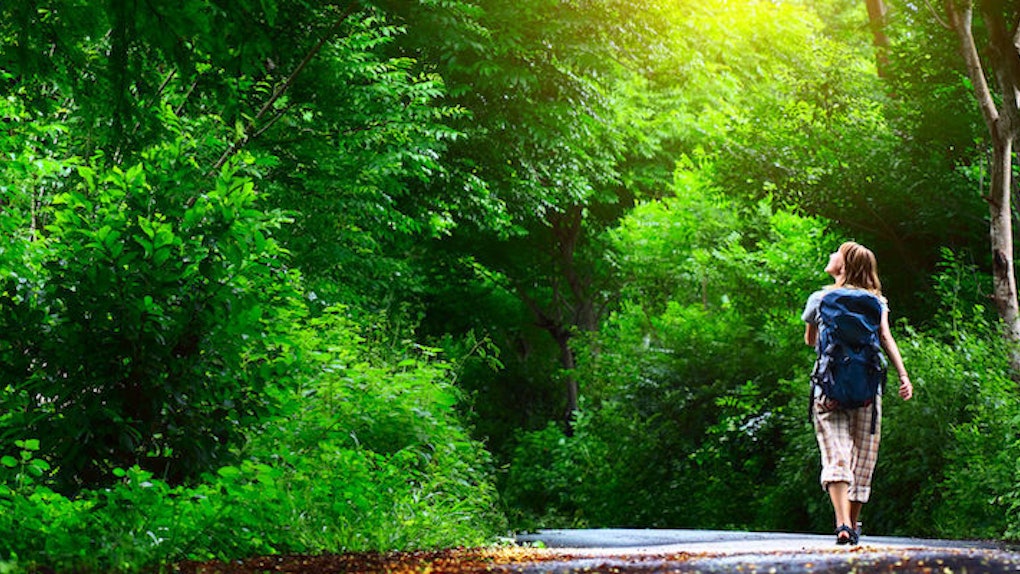 Women Who Live Outside Of Major Cities Live Longer, According To Study

Living in a huge urban center like New York City is pretty awesome, but it turns out all your friends who opted for the suburbs and greener pastures may have been onto something.

According to a new study published in Environmental Health Perspectives, women who live in places surrounded by a lot of vegetation, trees and greenery basically have lower chances of dying than women who don't.

Researchers from Harvard T.H. Chan School of Public Health as well as Brigham and Women's Hospital studied 108,630 women from 2000 to 2008 to try to find out if there was any connection between "residential greenness and mortality," aka nature and death, according to the study's abstract.

Previous research has shown the potential benefits you can get by living near nature, including better sleep, improved mental health as well as lower blood pressure and lower pulse rate.

But, these scientists were specifically looking at mortality rates, and what they found was remarkable.

What's even crazier is how stark the differences in mortality were for cancers and respiratory illnesses.

So basically, if you don't have trees, plants, bushes, a garden or some kind of nature near your home and are a woman, you have a much higher chance of dying from cancer and respiratory illnesses.

Higher levels of green vegetation were associated with decreased mortality. Policies to increase vegetation may provide opportunities for physical activity, reduce harmful exposures, increase social engagement, and improve mental health. While planting vegetation may mitigate effects of climate change, evidence of an association between vegetation and lower mortality rates suggests it also might be used to improve health.

Ignoring the casual bomb the researchers dropped about how increased vegetation can also help fight climate change, it seems adding just a little bit of greenery and nature around your home can go a long way to improving your long-term health.

Citations: Women Live Longer When Surrounded By Nature, According to Science (Cosmopolitan)