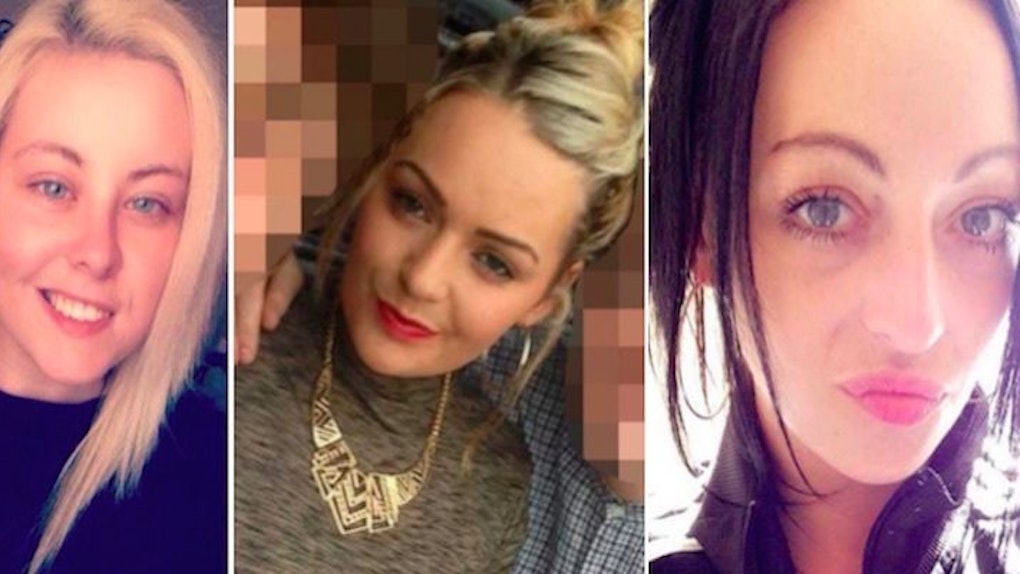 When we hear about an instance of sexual assault, we have a tendency to assume the victim is a woman.

However, men are susceptible of becoming victims of sexual attacks, too.

Allegedly, the three women, who hail from Barrow-in-Furness, Cumbria, met up with a 20-year-old football player during a night out. They brought the young man — who has not been identified due to legal reasons — back to one of their homes.

The women supposedly proceeded to give the young man vodka until he became so drunk, he actually passed out.

Then Gillard, Cunningham and Jones filmed themselves as they sexually assaulted the athlete in degrading ways and danced around the helpless victim, as the video in court showed.

The women appeared before a judge at Preston Crown Court, where they all pleaded not guilty to charges of sexual assault by penetration and actual bodily harm, though they admitted to sexual assault.

During the hearing, the video that was presented showed Gillard, Cunningham and Jones taking the clothes off the drunk, unresponsive man.

However, that was just the beginning of their unsettling activities.

The video captured a variety of disturbing scenes, such as the women slicing vegetables over the football player's naked body and dancing around him as they took turns molesting him, according to reports from Metro and the Daily Star.

At one point, the video is said to show Gillard cutting the naked man's hair.

After giving the victim an unsolicited haircut, Gillard waved the scissors in the air and asked her friends, "Put in his bum?" before spreading his cheeks and inserting the scissors into his rear, according to the news outlet.

The 20-year-old victim did not wish to present any evidence in court.

All three women will be ordered to sign the sex offenders' register, and Gillard has also been charged with an unrelated child cruelty offense.

Gillard, Cunningham and Jones are due to appear back in court for sentencing in January 2017.