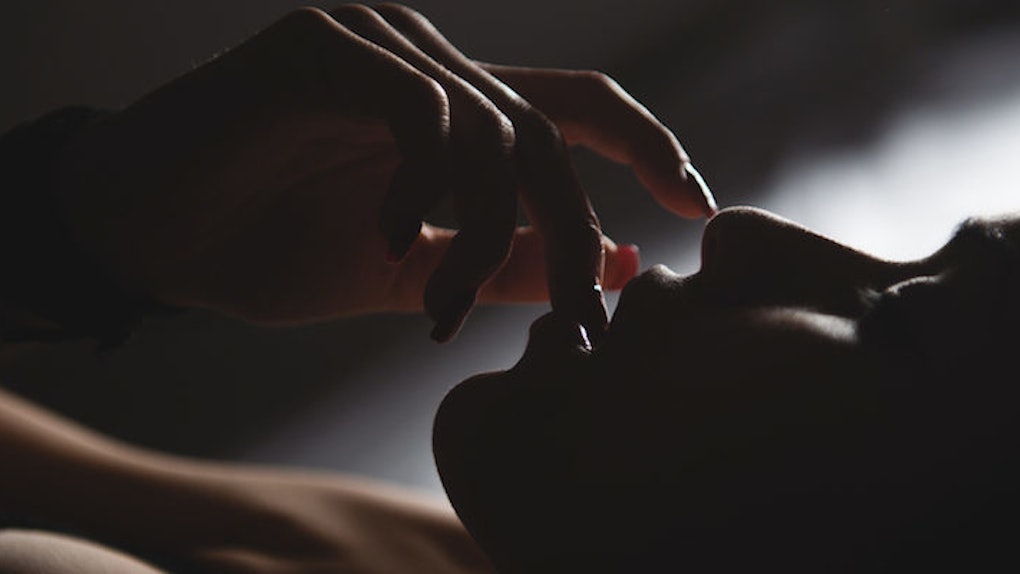 In an interview, Madison allegedly claimed,

The producers wouldn't let me meet the man I was sucking off beforehand, which I found odd, because normally we always meet and greet our scene partner. I like to make an emotional connection with my fellow actor before a scene. I even try to quickly fall in love with them, if I can, as it makes my job so much easier for me if I'm truly in love with the man I'm about ready to f*ck.

Despite the fact that there was supposedly no meet-and-fall-in-love for Madison on the set of "MM2," the brother-lover insisted she had no idea the company would lead her unknowingly into an incestual scene.

The company doesn't show real incest with past titles, but with me and my little brother being known, they've now caught real incest on camera which will make them billions in Japan. The Japanese love incest.

Madison allegedly said this one day of work affected her entire existence, explaining,

I only got $100 dollars for my scene and I'm going to suffer a lifetime of emotional distress requiring costly psychological and psychiatric help. I've even lost my sobriety. I'm eventually gonna need to pay for rehab, in a couple years. I can't even look my brother in the eye. My life is ruined.

According to Come-And-Go, Madison, who is seeking $3.2 million and a Corvette in the lawsuit she launched, was fully aware of the nature of the scene before agreeing to the job.

She's a liar. [She] will do anything for money. We normally would have paid a third-rate talent like her $25 for a single glory hole scene, but we agreed to $100 because it was with her brother. Let's not forget this is the same girl who allowed herself to be penetrated by the head of a dead Anaconda in Snake Hole. She has no moral standards.

As for Tang, he will not be jumping onboard the lawsuit train.

Well put, Chuck Tang. Family time is family time no matter how you slice it.