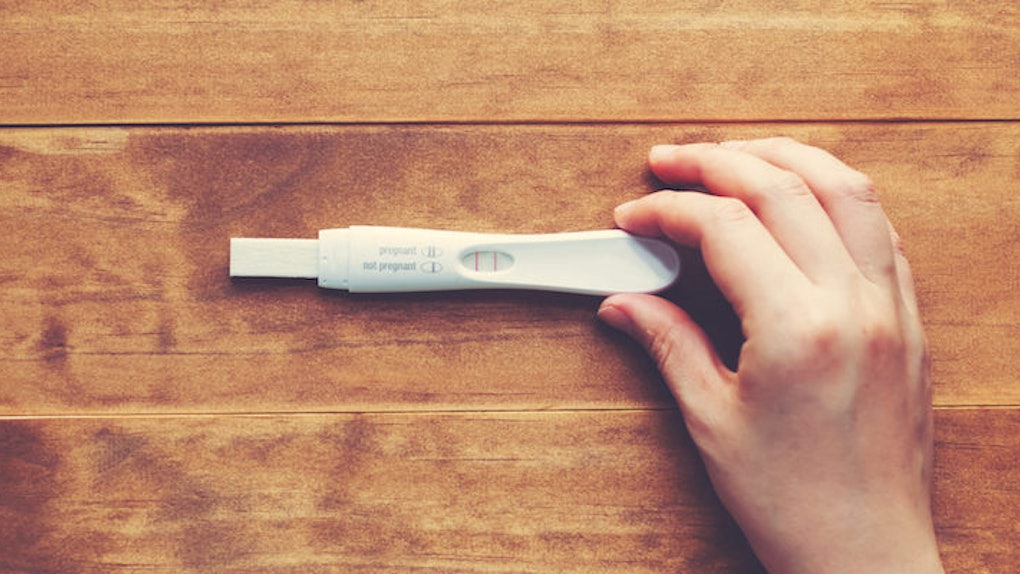 Woman Sells Her Positive Pregnancy Tests To Pay For Tuition

A pregnant woman from Florida found a way to pay her college tuition without becoming a slave to inevitable student loans.

To make a quick buck, she decided to start selling her positive pregnancy tests on Craigslist for $25 a pop.

According to Action News Jax, the woman, who has chosen to remain anonymous, is making up to $200 a day by urinating on tests and selling them to customers online.

In the woman's unique Craigslist ad, she made it clear these transactions were no-questions-asked, and the price she named was final.

She was asking for $25 per test, but if a customer planned on traveling over 60 miles, she'd give them two for $35.

In an excerpt from her ad, which has been removed from the site, she wrote,

Very self explanatory I am 3 months and I am providing a product in which the consumer is able to purchase positive pregnancy tests or urine for your own use. Whether you are using it for your own amusement such as a prank, or to blackmail the ceo of where ever who you are having an affair with I DO NOT CARE AT ALL  this is an absolutely no questions asked type of deal tell me what you need I provide it for monetary exchange.

In order to investigate further into the woman's "business," an intern from Action News Jax responded to the Craigslist ad undercover in order to meet up with her.

After buying a new box of tests, the intern handed them over to the pregnant female, who gave a positive result in return.

Apparently, the unidentified woman got into the business of selling positive tests after researching jobs she could do while pregnant.

While speaking to the news intern, she said,

Me being in college working on a bachelor's and needing all this money to pay for a degree, this was a no-brainer.

OK, I have to admit: That's kind of genius. Drastic times call for drastic measures, especially when college debt is involved.

However, if I took a test that was positive, I'd be a remorseful puddle on the floor and too emotionally distraught to think about how to profit off my pregnancy.

Although her business might seem harmless, it could possibly lead to fraud.

Fraud is the first thing that comes to my mind. This is the kind of thing that makes legislators go, 'We need to pass a law that says you can't do this.'

Whether people are buying the tests as a prank, blackmail or to get their SO to pop "the big question," it's their business — and she understands that. Therefore, she doesn't ask buyers' intentions when she sells the positively-marked stick.

In the meantime, she'll be using her newfound cash flow to support her college career.