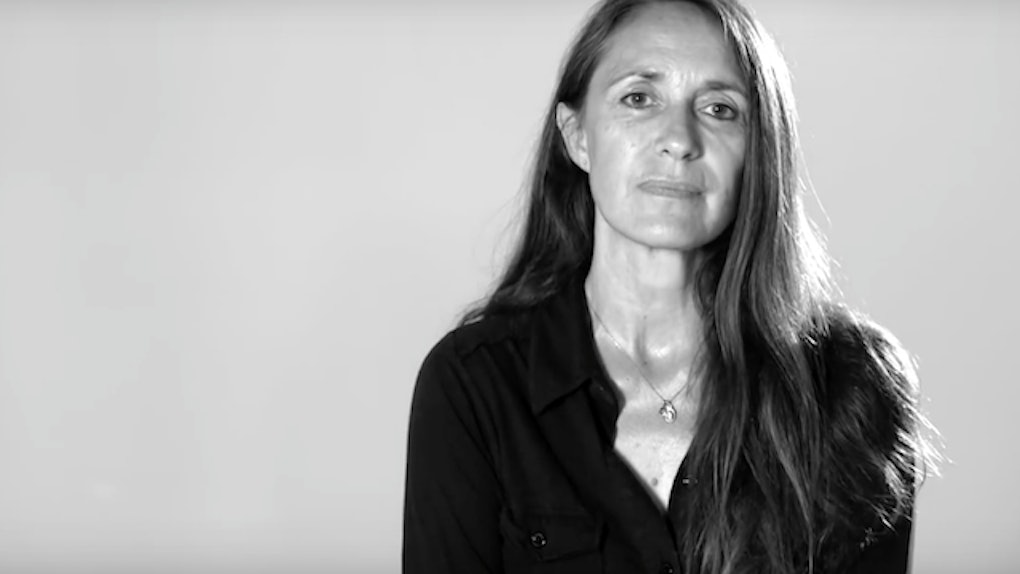 A woman named Anneke Lucas is courageously speaking out about the time she was sold into a Belgian aristocratic pedophile ring to be a child sex slave.

Lucas still remembers her horrifying experience, which began in 1969 when she was only 6years old. It's something she'll never forget.

When I was a little girl in my native Belgium, I was put to work as a sex slave. My mother sold me, and drove me wherever, whenever she got the call. The boss of this pedophile network was a Belgian cabinet minister. The clients were members of the elite.

The Belgian woman says she was first taken to the pedophile ring by a cleaning lady who worked for her mother. In a recent interview with DailyMail.com, Lucas revealed,

Anneke Lucas added she would usually be taken away for "a full night and weekend," which exposed her to rape and other forms of abuse for nearly six hours per week.

By the time she reached the age of 12, she had been raped for more than 1,700 hours combined.

During her tell-all on Global Citizen, Lucas said,

There was a lot of alcohol and a lot of drugs. The children were a commodity, the highest and more valued commodity, and used for sex. No child deserves what I went through, or what millions of children go through.

After nearly five years of being traumtized at the hands of her own family and their acquaintances, Lucas had turned 11 years old and was told she was "of no use anymore."

It was then that she was targeted to be killed. She revealed,

I was strapped to a butcher's block that was black with all the blood of children that had come before me. One man was forcing five young children to harm me. It was part of their indoctrination.

Eventually, one of Lucas' sexual abusers saved her from being murdered after agreeing to work for one of the politicians within the network in exchange for sparing Anneke's life.

After that I went back with my mother. I felt numb and it was very difficult to live at home as my mother was unhappy about being unable to punish me anymore. I tried to please her as much as I could. I left home at 16 and then lived with an adult who was in his 30s... but soon after I moved in he made clear he wanted me for sex so I was used for sex again.

After years of torture and being haunted by the past, Anneke Lucas left Belgium in the 1980s in search of a fresh start. She moved to major cities like London, Paris and Los Angeles.

Finally, she had a daughter of her own and settled down in New York. She now hopes to raise awareness about the horrors of child sex labor with her story.

In addition to sharing her past with the world, Lucas has also started Liberation Prison Yoga.

The program is geared toward helping people who were in similar situations.

It's been a 30-year healing process and the prison yoga organization is the culmination of my healing journey, sharing healing modalities with those traumatized by incarceration. It is very rewarding and empowering work. I have spent my adult life trying to heal from the deep wounds of the past.

According to the report, the federal police of Belgium have yet to comment on Anneke Lucas' claims.

Check out the video above.

Citations: Former child sex slave sold into Belgian aristocratic paedophile ring where boys and girls were tortured and KILLED reveals the horrors of her five years of abuse (DailyMail.com)