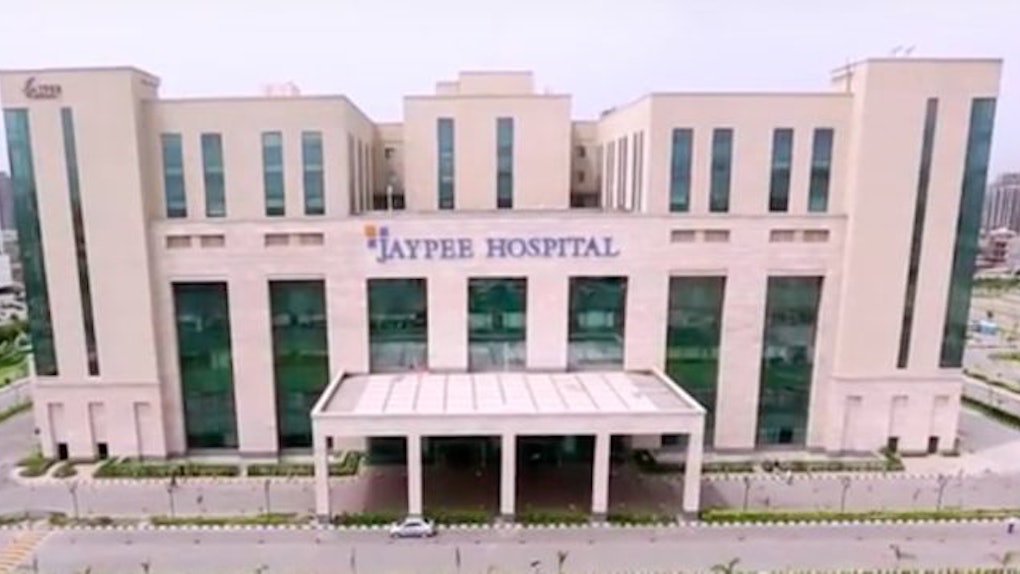 Woman Slices Husband's Penis Off With Knife In India

An Indian man who repeatedly refused to satisfy his wife in the bedroom has paid the ultimate price.

Rita Yadav was furious about being constantly rejected by Ved Prakash, so she did the only reasonable thing.

She ambushed him as he was coming out of the shower before slicing off his penis, telling police she committed the heinous act because they hadn't had sex for more than 10 years.

Doctors said taxi driver Prakash's member was almost fully detached when he was rushed to the hospital with the horrendous injury.

Let this be a reminder to all guys reading this: Make sure your lady is satisfied, or else.

Yadav, 28, was cockblocked by her 31-year-old husband for more than a decade, and also said he emotionally abused her.

But instead of leaving the guy, she decided to rob him of his manhood at their home in Uttar Pradesh, northern India.

Yadav said they fought every day and Prakash would tell her he hated her.

He always threatened he would have an affair. I was desperate to have children. I used to beg him, but he said he'd make love to someone else instead. I'd been dealing with the torture for years and I couldn't take any more.

Reports suggest Yadav used a stone grinder to KO her husband as he stepped out of the shower, and cut off his penis while he was unconscious.

Prakash was taken to Jaypee Hospital, where doctors successfully reattached his piece after a marathon (and a presumably very painful) five-hour operation.

He was in a critical condition when he arrived at the hospital. His penis was almost fully detached from the base and he had lost a lot blood. His penis had been cut with a sharp knife and the cut was nearly four-inch deep. We operated immediately and we were able to save both his life and the organ with a reimplantation.

Yadav has been charged with voluntarily causing grievous hurt with dangerous weapons.