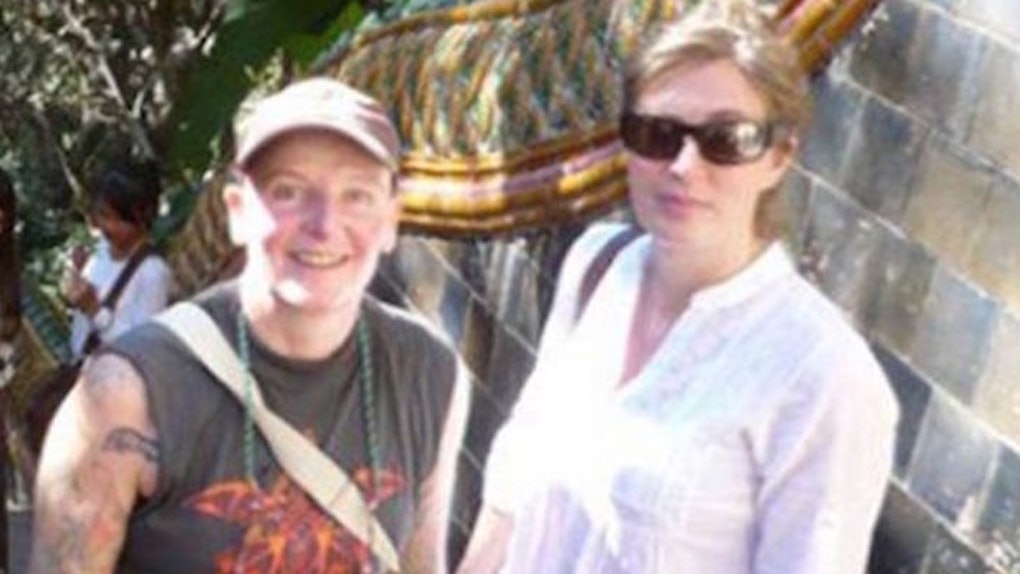 If you're trying to commit a serious crime and get away with it, you might not want to leave any incriminating evidence around.

Like, you know, a diary filled with pages upon pages of how you plan to carry out a murder.

The 56-year-old woman was sentenced to 25 years in prison after helping a friend, Sarah Williams, 35, plan out the brutal murder of Williams' ex's new girlfriend, Sadie Hartley, 60, the Daily Mail reports.

During the trial at Preston Crown Court, the jury was presented with a dairy belonging to Walsh that outlined the "perfect" way to murder Hartley.

In fact, Walsh even wrote, “Wow, I may get to be instrumental in helping remove the awful woman!” in her diary shortly before the murder, according to BBC.

After Williams carried out the deadly attack on Hartley, evidence revealed that Walsh has taken part in the planning of the murder, which involved scouting Hartley's house, acquiring a weapon in Germany and buying a used car at an auction to throw off police.

Now, the the woman who wrote an 18-month-long plan to kill Hartley is claiming she's innocent.

Yep, Walsh plans to appeal her murder conviction on the grounds that she only has "disjointed" memories of plotting the gruesome knife attack that killed Hartley.

Walsh allegedly told friends that she will try appeal the court's decision because she has little memory of the attack in which Hartley was zapped with a 500,000-volt stun-gun and then stabbed 40 times in her Lancashire home.

The Sunday Mirror reports that Walsh's ex-husband, Kev, visited her at New Hall Prison on two occasions where she allegedly told him about her plans to speak to her legal team about putting an appeal into motion.

Another friend commented on the situation saying,"It's sick really, she says she only has disjointed memories of the murder. We all know she wrote about it in her diary but now she wants to deny she knew anything."

Let's be real: Hatching out an elaborate plan to murder someone isn't just something you forget on a whim.