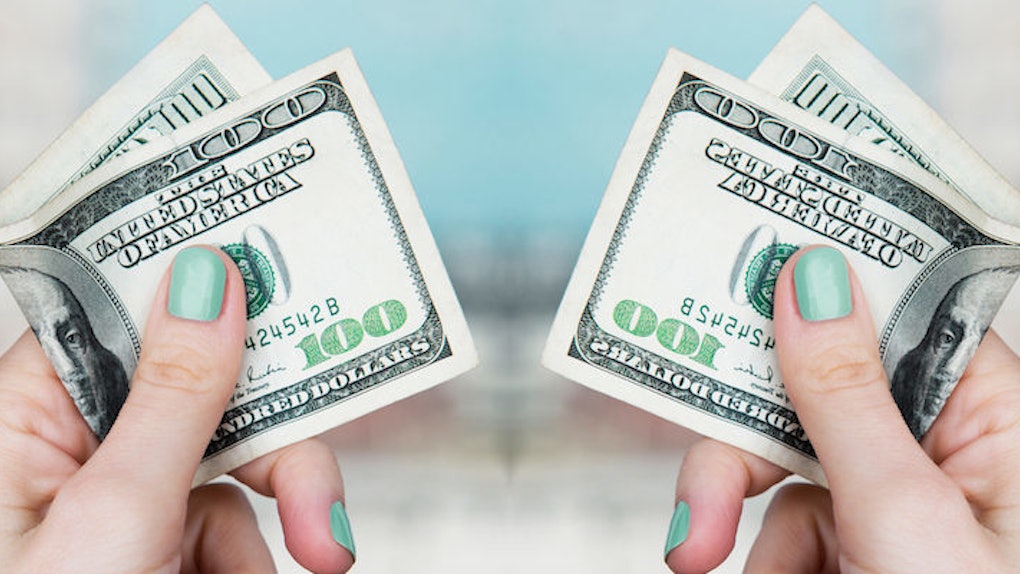 The Winning Powerball Ticket Was A Gift From This Woman's Boss

The award for Best Boss of the Year goes to Shlomo Rechnitz, the nursing home owner who bought 18,000 Powerball tickets for all of his employees, one of whom ended up being one of three winners of the $1.5 billion jackpot announced Wednesday.

Get this: The winning ticket was gifted to a 62-year-old nurse and mother of seven who, when she found out she'd won, still finished her shift. Six of her children are also nurses.

Does that restore your faith in humanity, or what? The woman's manager, David Levy, said of the unnamed winner and her win,

Her reaction was that she didn't believe it. She then pulled out her ticket and reviewed it with two other nurses — number by number. And then she freaked out... Oh my gosh it couldn't have happened to a better person. There's no sweeter person.

Rechnitz is no stranger to doing good deeds. In November, he bought dinner for 400 US servicemen on a layover at an airport in Shannon, Ireland -- just because he felt like it'd be a nice gesture.

For those feeling slightly butt-hurt they didn't win the historic jackpot themselves, hopefully this is an awesome consolation prize.