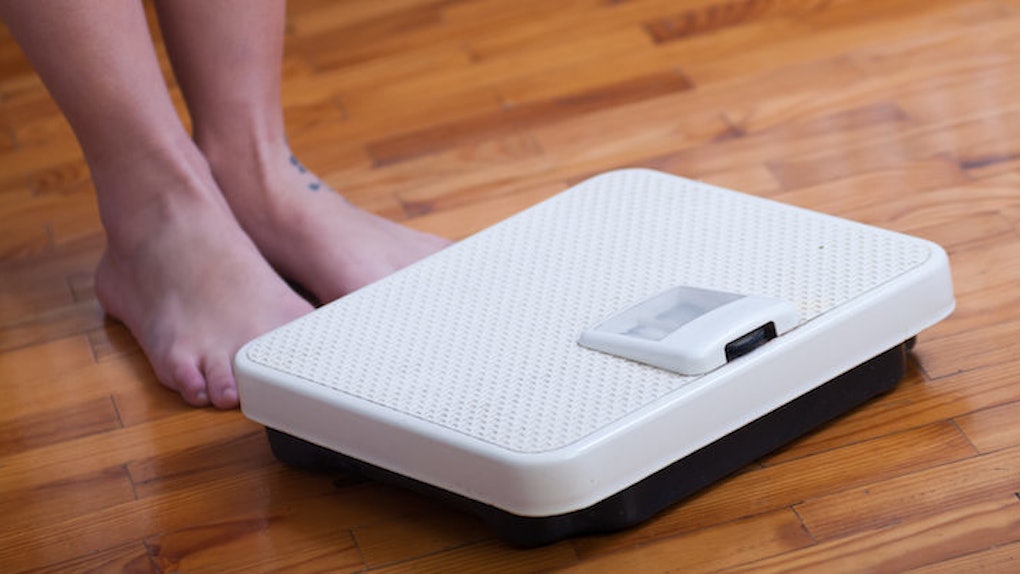 Researchers discovered the amount of weight one needs to lose before others notice a change in attractiveness.

According to Medical Daily, a team at the University of Toronto created a collection of photos featuring the faces of men and women between the ages of 20 and 40.

These photos were digitally altered to give off the illusion each participant was photographed numerous times at different BMIs (Body Mass Indexes).

Participants then picked two photos from a pile at random and wrote down which faces seemed heavier, in addition to which ones they found more attractive.

Researchers concluded one needs to undergo a decrease of 0.89 or greater in BMI for an onlooker to notice a loss of weight by looking at one's face.

For a face to produce a noticeable change in attractiveness, however, one needs to shrink his or her BMI by nearly twice as much.

In a press release, Nicholas Rule, the head of social perception and cognition research at the University of Toronto, said,

Women and men of average height need to gain or lose about 8 and 9 pounds for anyone to see it in their face, but they need to lose about twice as much for anyone to find them more attractive.

Males needed to lose roughly 18 pounds for participants to notice changes in attractiveness in their faces compared to 14 pounds for females.

Rule said this difference suggests a female face "may be more sensitive" to weight loss than that of a man.

When average height was taken into account, these BMI measurements translate to a weight of 165 pounds for a man and 111 for a woman.

Study coauthor and postdoctoral fellow Daniel Re explained the purpose of the study to the "Today" show, saying,

We know from other research that people are more motivated to look attractive than they are to be healthy, and a concrete goal with an actual number attached is more motivating than just an abstract goal.

The finding that a clear change in attractiveness is harder to achieve than a clear loss of weight may also explain why the former is sometimes a better motivator for one to diet or exercise than simply being healthier, Re added.

This research was originally published in the Social Psychological and Personality Science journal.

Editor's note: This study is not claiming everyone needs to lose weight to look more attractive.

Citations: Fat Face Weight Loss The Exact Weight A Person Needs To Lose To Look Attractive And Healthy (Medical Daily), Study shows how much weight you need to lose for people to notice (TODAY)