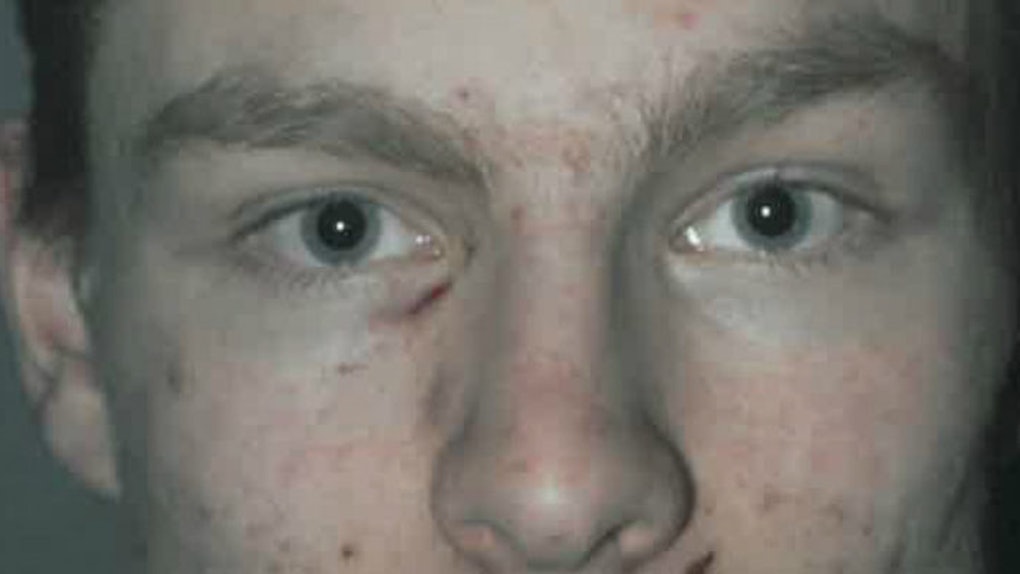 Christopher Whelan, a 21-year-old man, already had an obsessive disorder, which was allegedly made worse by using cannabis.

He told Nottingham Crown Court that he heard the voice of "Satan" telling him to kill his aunt and his grandmother.

Armed with an axe and a pocketknife, he murdered his family members at his aunt's home.

Dr. Philip Joseph, a forensic psychiatrist, believes Whelan was unable to exercise self-control due to his disorder. He said,

Mr. Whelan is someone who has suffered from anxiety for many years. He developed obsessional thoughts from a young age of violence towards others. He knew that cannabis made it worse and he didn't stop smoking cannabis.

Whelan, who has been smoking weed since he was 16 and smoked about an ounce a week, has been sentenced to life for his crime. The minimum term he can serve is 15 years.

The judge who passed the sentence, Justice Carr, said that the last minutes of the victims' lives were probably "terrifying, bewildering and agonizing."

They died in the most horrific of circumstances at the hands of a grandson or a nephew. I have no hesitation in concluding that you pose a significant risk to members of the public of serious harm. Both consultant forensic psychiatrists (acting for the prosecution and the defense) confirm that you remain an unpredictable and dangerous person, continuing to suffer from violent urges. I am fully satisfied that the seriousness of these offenses is such as to justify the imposition of a sentence of imprisonment for life.

His aunt was Julie Hill, 51, and his grandmother was Rose Hill, 75. Rose was strangled, while Julie was punched in the face, which knocked out her tooth, before she was drowned.

Whelan was arrested two days later after he called the police to confess. He said,

I have done something really bad, a murder. It's my auntie and my nan. I have messed up, I need to serve the punishment.

You knew what you were doing and that it was wrong, even if your ability to form rational judgment or to resist you violent urges was mentally impaired. Your violent urges were exacerbated, as you knew, by your long-standing use of cannabis.

Citations: Cannabis addict jailed for life for 'savage and brutal' murder of aunt and grandmother (Metro)