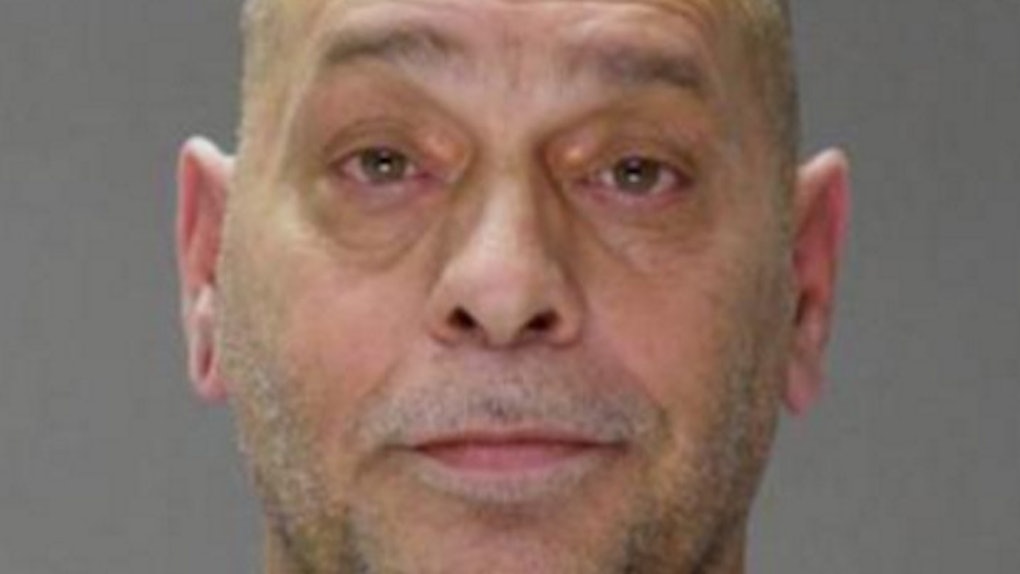 A vampire-obsessed trucker has been jailed for 20 years for torturing and raping six women.

Timothy Jay Vafeades, 56, of Utah, kept women as sex slaves and filed down their teeth to resemble fangs, a court heard.

The women were abused over two decades. One of his victims described how she met Vafeades at a truck stop in Texas. He wooed her and promised her dinner.

But as they drove off, she noticed he was heading away from populated areas.

I quickly began to fear things were not as they seemed. He said, 'I've got you now. You are mine.'

The woman was beaten and repeatedly raped over the course of several months.

Vafeades kept her in his truck, which he called the "Twilight Express." He would buy her makeup to cover her bruises, reports Desert News.

The alarm was raised when two police officers noticed her injuries at a truck stop in Nebraska.

She told the court if they hadn't noticed her, "I am not sure how much longer I would have lasted."

Assistant US Attorney Trina Higgins said he cut and dyed the hair of another victim before using tools on her teeth to shape them into fangs.

If his victims tried to escape, he would always recapture them and beat them mercilessly.

He was arrested when police noticed him with one of his victims. She had bruises and a black eye, so he ran the woman's name through their system and discovered Vafeades had a protective order against him banning him from being around women.

Vafeades apologized to the court and his victims. He said,

The tragedy that these victims have suffered are some of the worst things I have ever encountered. I didn't have to live it. I just read it.