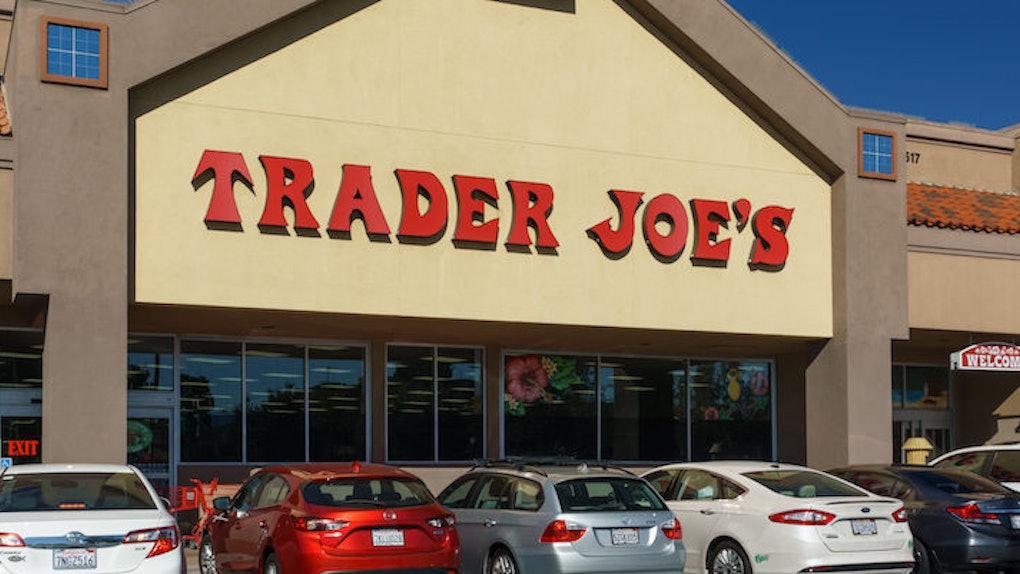 Trader Joe's Is Recalling These Items Due To Possibly Contaminated Food

A major food supplier recalled hundreds of items due to potential contamination.

These items were sold to chains like Trader Joe's and Costco in all 50 states under 42 brand names such as Trader Joe's, Kirkland Signature, Emerald Farms and Great Value.

An announcement from the US Food and Drug Administration stated the items may have been contaminated with the bacterium Listeria monocytogenes.

Consuming contaminated items could lead to severe and even fatal infections, especially for children, elderly individuals and anyone with a weakened immune system.

Symptoms for healthy adults may only be limited to fever, headaches, nausea and diarrhea, but Listeria can additionally lead to miscarriages and stillbirths if consumed by pregnant women.

Seven people in three states have so far been hospitalized from the bacterium. Two of these seven people died, but Listeria was not the official cause of death in either case.

The potentially contaminated items have best-by or sell-by dates between April 26, 2016 and April 26, 2018, and they may have been sold to four Canadian provinces and all 50 US states.

Customers who purchased these items are advised to throw them away or take them back to their places of purchase where the customers will reportedly receive full refunds.

Operations at CRF's Pasco facility have been shut down since April 25 so an investigation can determine the source of the contamination.