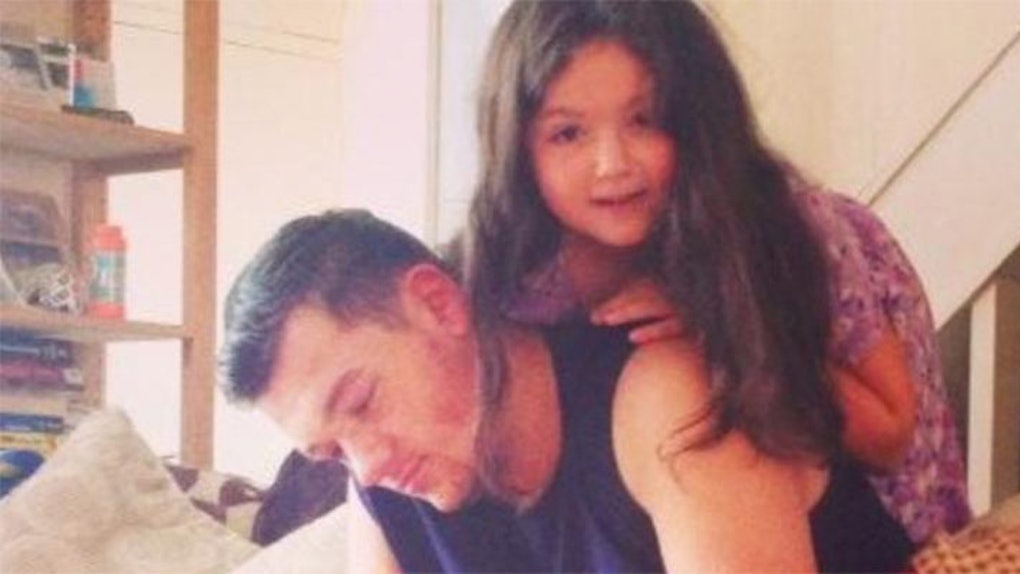 Teen Sends Snapchat Pointing Gun At Himself Before Dying

An inquest is being heard for the death of a 17-year-old musician who was found lifeless inside a car with a shotgun on his chest near his mother's home.

Now more details of the incident, which happened over the summer, are being revealed.

According to MailOnline, British teen Billy Plowman used Snapchat to send a picture of himself with a shotgun pointed at his mouth with a caption that read, "just a bit of banter."

Days later, that "banter" turned into reality. On June 19, the night of Plowman's death, he sent the same friend another message over Snapchat.

This time it said, "love you mate," MailOnline reports. Apparently, the teen shot himself using a weapon he'd won from his dad via a bet. The father, Robert Plowman, reportedly told the inquest in a written statement,

About a year ago we were shooting and having a bit of banter and Billy said: 'If I win, I want this gun.' I accepted Billy's challenge and he defeated me. I bought myself another shotgun on July 2, 2015, and kept it with the other one.

Billy's mother added that on the night of her son's death, he didn't show any signs of being unhinged. The mom, Kelly Doughty, said in her own written statement,

When he came back he was his normal self. He seemed a bit edgy but I put that down to stress as he had an important interview on the Wednesday. He went upstairs and I went into his room at 10pm and again at 10:30pm to make sure he was fine. At 11 pm he poked his head into our room and said 'night night.'

Despite the mother's description of her son, the inquest heard that Billy had been treated for mental problems in the past and had also attempted to take his own life on two previous occasions, MailOnline reported.

Now it appears his death was the result of a final suicide attempt.