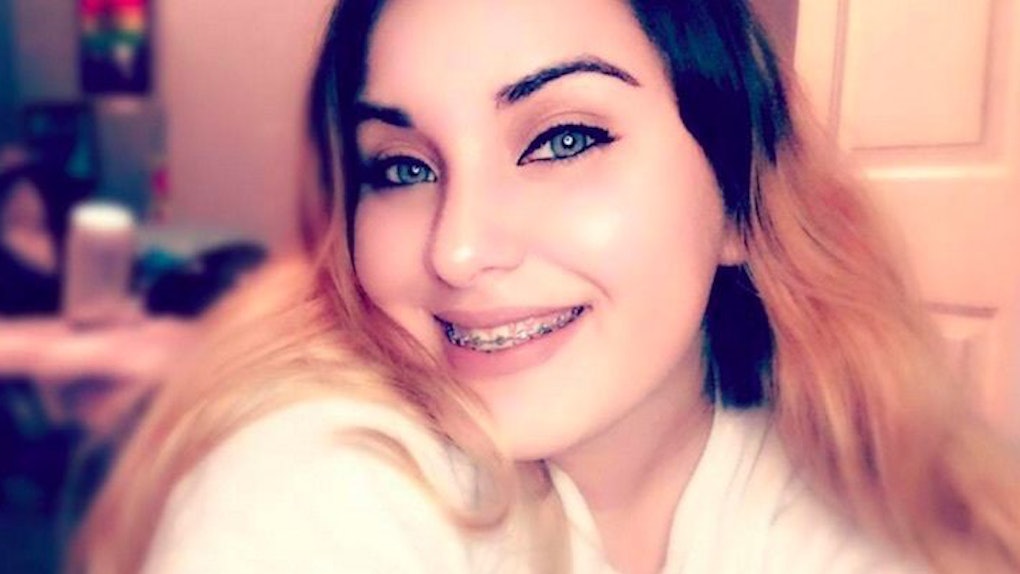 Teen Shoots Herself In Front Of Family After FB Bullying

Brandy Vela tragically died on Tuesday, November 29, after shooting herself in the chest in front of her family in their Texas City home.

Apparently, Brandy sent an alarming text message to her family that day that sparked concern for the troubled teenager.

I love you so much just remember that please and I'm so sorry for everything.

After receiving the harrowing text message, her 22-year-old sister, Jacqueline, called her parents and grandparents. According to CNN, they rushed home immediately.

However, when Jacqueline arrived, she reportedly heard Brandy crying in her bedroom and rushed upstairs.

Jacqueline told Click 2 Houston about her last moments with her sister, and allegedly said,

I heard someone crying so I ran upstairs and I looked in her room and she's against the wall and she has a gun pointed at her chest and she's just crying and crying and I'm like, 'Brandy please don't, Brandy no.'

Upon arrival, her entire family tried to convince Brandy not to pull the trigger, but her mind was already set.

Jacqueline, recounting the moments of her sister's death, said,

After shooting herself in front of her loved ones, Brandy was rushed to a local hospital where she was pronounced dead, CNN reports.

According to Jacquline, Brandy was often bullied for her weight and harassed online by people who created fake Facebook accounts.

They would say really, really mean things like, 'Why are you still here?' They would call her fat and ugly. She was beautiful, absolutely beautiful; the only thing people could find to pick on her was her weight.

The cyberbullying became so intense, Brandy allegedly changed her phone number and reported the offensive messages to the police.

Unfortunately, Jacquline said authorities couldn't do anything because the suspects used an app that "wasn't traceable."

Since Brandy's death, her family and friends have created a memorial in her bedroom, consisting of empathetic notes, candles and cards.