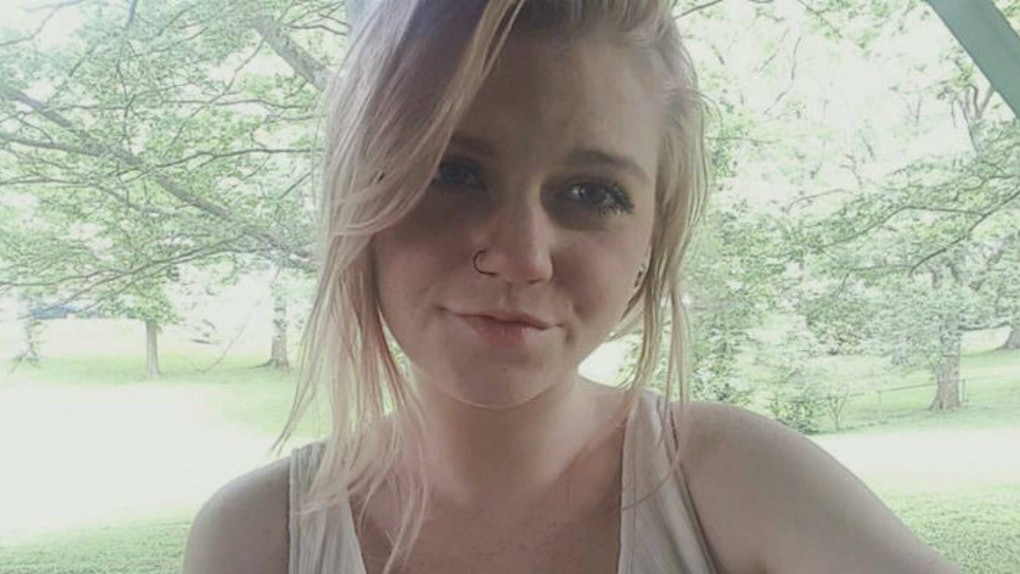 Icie Hawkins, the 18-year-old granddaughter of the late country singer Jean Shepard, was found with multiple stab wounds in the home she shared with her grandfather Benny Birchfield.

Hawkins was taken to the hospital, but died of her injuries.

Birchfield, 79, was married to Shepard for almost five decades before she passed away at 82 due to Parkinson's disease this September.

He had also been stabbed multiple times when police found him outside of his home in Tennessee.

Birchfield underwent surgery and is currently recovering. He spoke to police who haven't yet determined the motive of the killer.

A 21-year-old Travis Sanders was found dead at the scene from a gunshot wound. He was Hawkins' boyfriend.

While Hawkins was listed as his girlfriend on Facebook, Hawkins did not have Sanders as her boyfriend on her own page. According to Facebook, they've been dating since May of this year.

Before her death, she posted:

I respect a man who is vocal. Tell me why you're into me. Tell me why I pissed you off & tell me how I can fix it. Tell me everything. Talk.

According to Sergeant Jim Vaughn of the Hendersonville Police Department, police are not searching for a suspect and that the crime was a "contained situation." He said,

Everybody who was there was identified.

Hawkin's mother Velvet Sloan wrote on Facebook shortly after her daughter was murdered,

It is with unbearable sadness and pain that we announce the untimely passing of our daughter Icie Mae Sloan-Hawkins on Saturday morning. It is apparent that Icie was known and loved by many. The outpouring of love and affection by those who knew her is greatly appreciated by her family. The circumstances of her passing are still under investigation so at this time we ask that you respect the privacy of both families involved in this terrible tragedy. Final arrangements are being made and, once completed, will be announced in the days ahead.

More information will be released after the autopsies are complete.

Citations: Country star Jean Shepard's granddaughter, 18, and her 'boyfriend' are found dead at the home of the singer's 79-year-old widower (DailyMail.com)