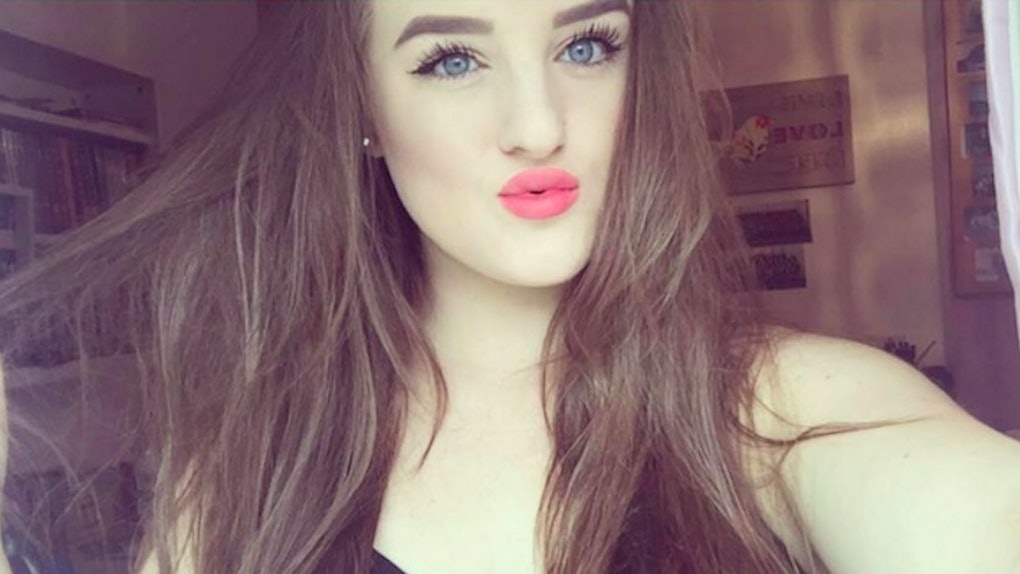 A 16-year-old girl took her own life over fears a selfie would spread online and she'd be branded a "racist," an inquest learned.

Phoebe Connop, of Halesowen in the UK, told friends she was talking to an Asian man and sent a private Instagram message of herself with a scarf wrapped around her head, joking she would have to look like this to gain approval from his parents.

The inquest at Black Country Coroners Court heard her photo was shared beyond the group, and she feared, as a result, people would think she is racist.

From speaking to her friends in the weeks following her death, we discovered that the image had circulated further than she wanted it to. There had been some negative reaction and she confided in her friend, who did take the image down at her request, that she was scared of what the reaction might be from the Asian community in her area.

Miss Connop died at her family home on July 7.

This is an absolute tragedy for the family and I can't imagine the pain and distress they are going through, as well as her friends. There is nothing I can say to help with the pain but I offer my sincere condolences.