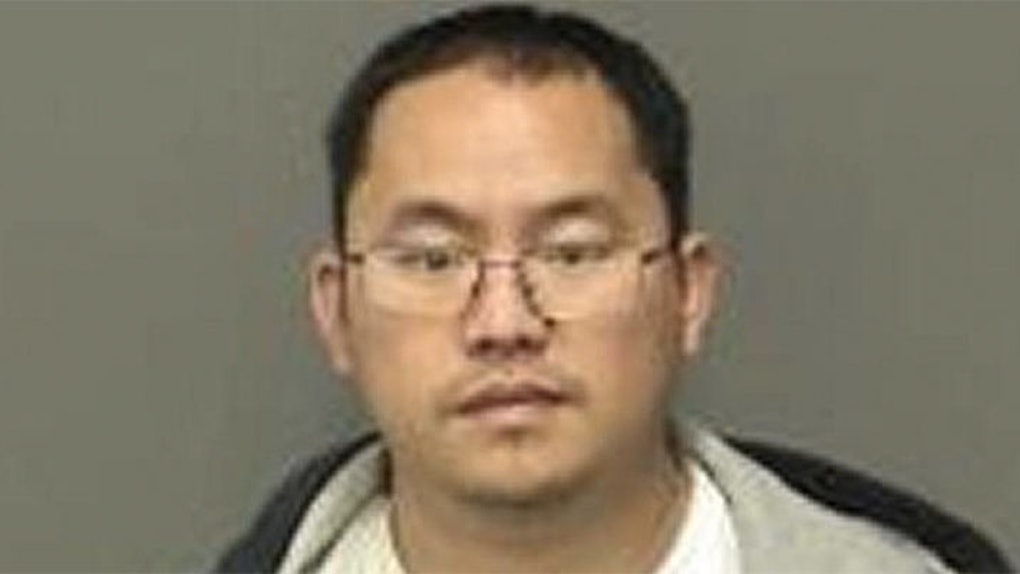 Teacher Caught Having Sex With Teen In Pick-Up Truck

A 30-year-old teacher was stopped by a sheriff's deputy in California while allegedly having sex in a parked pick-up truck with a 16-year-old.

The scene of the crime? Nearby a county courthouse and the sheriff's office itself.

Now Blia Yang, a physics and AP chemistry instructor at Merced High School, is facing legal trouble after being placed in handcuffs over the holiday weekend.

It was pretty brazen out in public like that.

Yang was booked at the Merced County Jail at around 7:30 pm on Friday, December 30, according to the Merced Sun-Star.

By Tuesday, January 3, Merced Union High School District officials sent word that the teacher was being placed on administrative leave. According to ABC 30, a statement from the school district read,

Meanwhile, the safety of other students appears to be a top priority for Merced Police, too.

Police are making sure that Yang wasn't involved with any other students. Gorman continued:

There's a lot of background and history that needs to be done in regards to this case. We want to know how long this relationship has been going on, where it started and the extent of it.

As for the relationship that was discovered, Sgt. Delray Shelton detailed to the Sun-Star how he came upon the student and Yang last week.

After approaching the car and finding evidence that indicated sexual acts had been taking place, Delray told the Sun-Star,

We believe the relationship had been going on for at least a month, but the case is still under investigation.

Yang was booked on one count of oral copulation with a minor and another count of sexual intercourse with a minor, per ABC 30. He has yet to be formally charged.