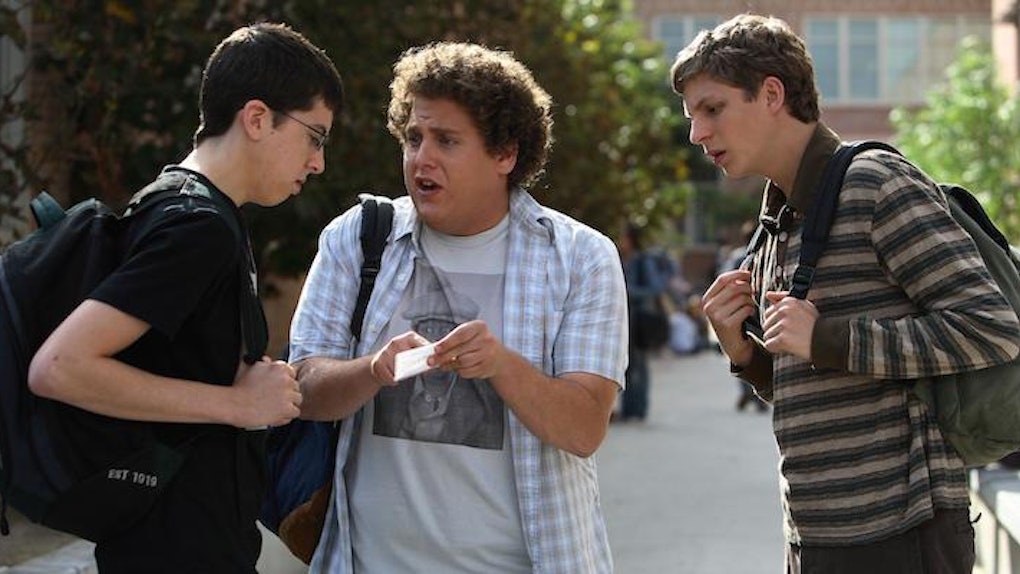 A Texas high school teacher disciplined a student by drawing a penis on his assignment.

So, she drew a large penis and testicles on his assignment in what appears to have been her way of informing him she had enough of his carelessness.

The student's mother, Sandra Green, saw the drawing after her son posted the assignment on social media.

I'm an educator myself so I said, 'There's no way the teacher really did this.' I didn't want to believe it.

Green emailed Juzdowski and received an apologetic response from the teacher.

Juzdowski reportedly told her she intended to embarrass her son with the drawing rather than utilize a more traditional act of discipline.

Several news outlets suggested the drawing was really meant to show the student she knew he was "dicking around" in her class.

According to Green, Juzdowski's email said,

I'm sorry [the student] took offense and I totally understand if you would like to meet with an administrator and have him moved.

Green is now looking to have her son transferred to a new school that will provide transportation.

The district chose not to fire Juzdowski. A spokesperson told Mashable,

The teacher has acknowledged that her actions were inappropriate and we are moving forward with adequate disciplinary action. Her actions are not in accordance to our Employee Handbook.

Green believes Juzdowski saved her job by admitting her wrongdoing. Had a male teacher done something similar to a female student, she said, the district would likely not have been so lenient.

Green's request for a transfer will be brought to the school board, and it could reportedly take over a month to decide whether or not to approve it.