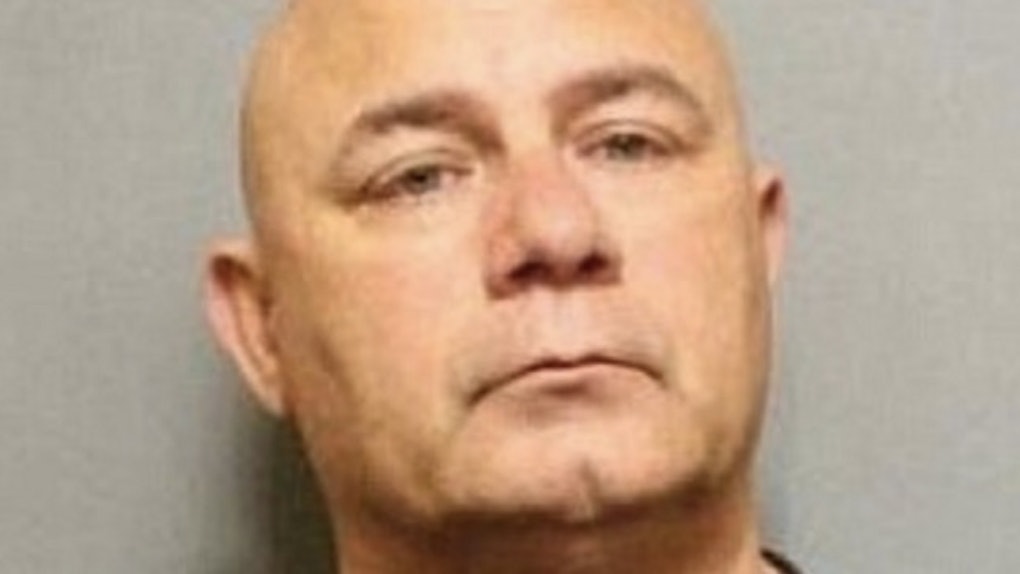 A high school teacher who secretly filmed his female students getting undressed was caught after his girlfriend found the footage on a thumb drive.

George Edwin Thomas III -- formerly employed by R.L. Turner High School in Carrollton, Texas -- used hidden cameras to tape female students as they changed into their uniforms inside a closet.

They claimed the drive also had "recordings that appeared to be at a teacher's desk with female students being called to the desk."

Apparently, the hidden camera was positioned so it showed the undergarments of the students he was filming.

It's been reported Thomas's girlfriend found the thumb drive on the floor of their apartment while she was hanging out with a friend.

According to an arrest affidavit, she suspected Thomas was cheating on her. Her suspicion led to her and her friend watching the disturbing contents of the thumb drive.

After watching the videos, police questioned Thomas and he made an excuse as to why he inappropriately filmed the girls.

According to a police report, the former teacher said he planned on using the videos for educational purposes.

Thomas "admitted that he recorded videos on his phone in class but the recordings were of activities for the students to watch and learn."

However, the females he filmed were unaware Thomas was taping them while they undressed. To make matters worse, there are students in the footage who have not yet been identified.

Police arrested Thomas on Thursday and he was charged with six counts of invasive visual recording.

The Carrollton-Farmers Branch ISD released a statement and put him on an administrative leave when they found out about the allegations two weeks ago on February 22, DailyMail.com reports.

An excerpt from the statement reads,

The district placed the teacher on administrative leave and is cooperating fully with all local sand state authorities.

He is currently being held at Carrollton City Jail with a bail hearing pending.