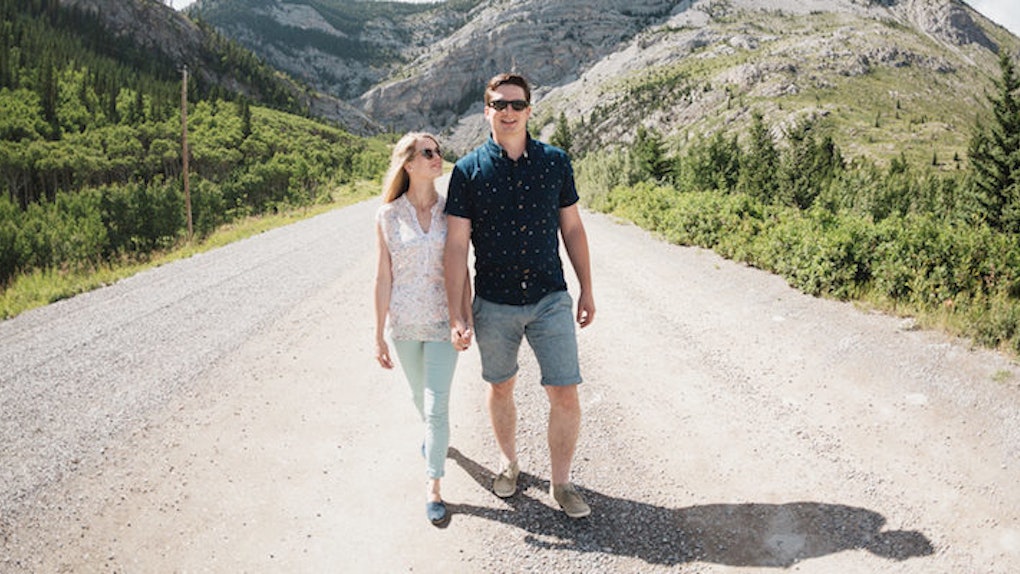 When it comes to sex, size does matter — just not in the way you'd expect.

According to an extensive study, height, not length or girth, is important when it comes to how much sex males have (but yes, bigger is still better).

A team of researchers from California's Chapman University surveyed 60,058 heterosexual men and women between the ages of 30 and 44 to determine how physical features like height and weight matter when it comes to sexual activity.

Across both sexes, height proved a major indicator of sexual activity: Atypically short males had averages of five partners over the course of their sexual histories while men of more average statures had a mean of seven sexual partners.

Men termed "very short" tended to have one to three fewer sexual partners than their taller counterparts.

Though this seems like a large range, the average number of sexual partners for men across all heights was eight, suggesting excess height only has a minimal effect on one's sexual desirability.

These findings confirm that height is relevant on the mating market. However, the relatively limited variation in sex partner number for men across much of the height continuum is difficult to explain… It is possible that for most women there is a certain minimal threshold of height, after which they will consider a male as a potential sex partner, and thus men above that height will end up with similar numbers of sex partners.

The pattern held for women, with only extremely short women reporting a below-average sexual history. But, the research noted height revealed "very weak associations" for women when it came to numbers of sexual partners.

Perhaps the most interesting result to come out of this study, however, is the effect of weight in regard to sexual desirability. In contrast to what we may expect, the study found underweight women and men tended to have fewer sexual partners than their average-weight and even overweight counterparts.

Considering the cultural glorification of skinniness, this finding is both unexpected and heartening, as it shows both sexes prefer healthy bodies to thin ones.

Read the full study over at Evolutionary Psychology.