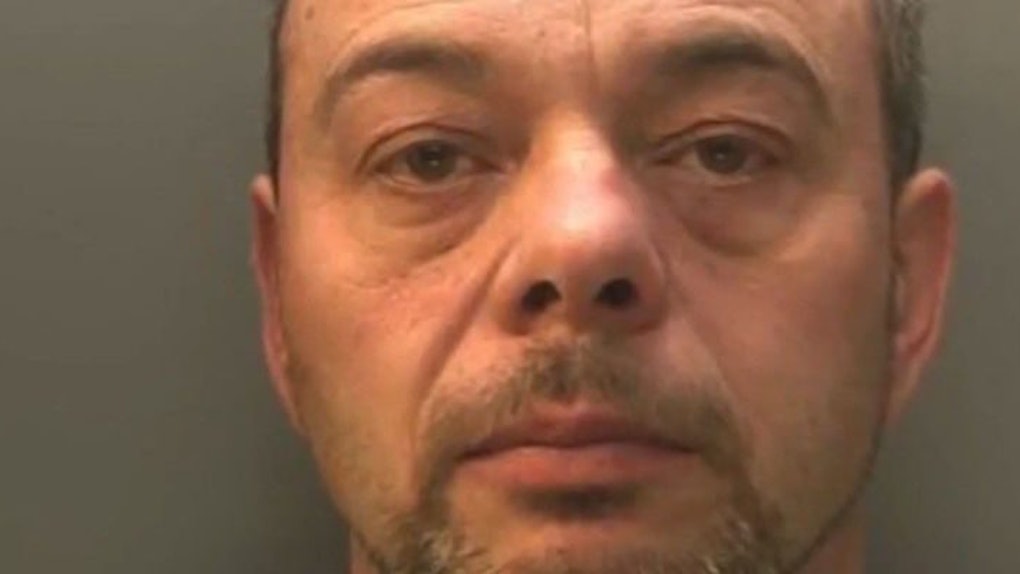 Sugar Daddy Murders Mistress Who Wanted To Expose Him

A millionaire sugar daddy has just been sentenced to life behind bars for murdering his 25-year-old mistress, Metro reports.

In January, Peter Morgan, 54, killed his escort girlfriend, Georgina Symonds, at her home in Llanmartin, Newport, by strangling her to death after she threatened to blackmail him.

Symonds allegedly told Morgan she was going to show the photos to his wife and two daughters, along with photos of Morgan's other escorts, and a snapshot of her wearing Morgan's wife's gown.

Apparently, Morgan had been paying his mistress up to $12,000 each month and had been letting Symonds live in a $370,000 bungalow for free.

Two months prior to her murder, Morgan allegedly installed a secret listening device in Symonds's bungalow and called the device over 514 times to listen in on her activities, and even saved the device in his phone as Isobel

On January 12, Morgan dialed in to Isobel and overheard Symonds having a conversation with her lover, Tom Ballinger.

According to Morgan, "I can remember her saying she would 'do me over' and I just assumed it was financially."

After hearing his mistress's plans to blackmail him, Morgan went to Symonds bungalow and strangled her to death.

Morgan told the courts, "I thought she would be afraid and she would see sense."

Court records reveal that he also told the jury that he softened his grip around Symonds's neck twice, but choked the woman to death after she said, "You're going to pay for this."

The millionaire confessed to strangling the escort, but denied murder, blaming his actions on diminished responsibility and loss of control.

This is a tragic case that resulted in the death of Georgina, the loss of a mother, daughter, sister and friend to many. The actions of Peter Morgan were calculated, and he committed the act without emotion.

On Friday, December 16, a jury found Morgan guilty of murdering Symonds. He was sentenced to life behind bars with a minimum jail term of 25 years.