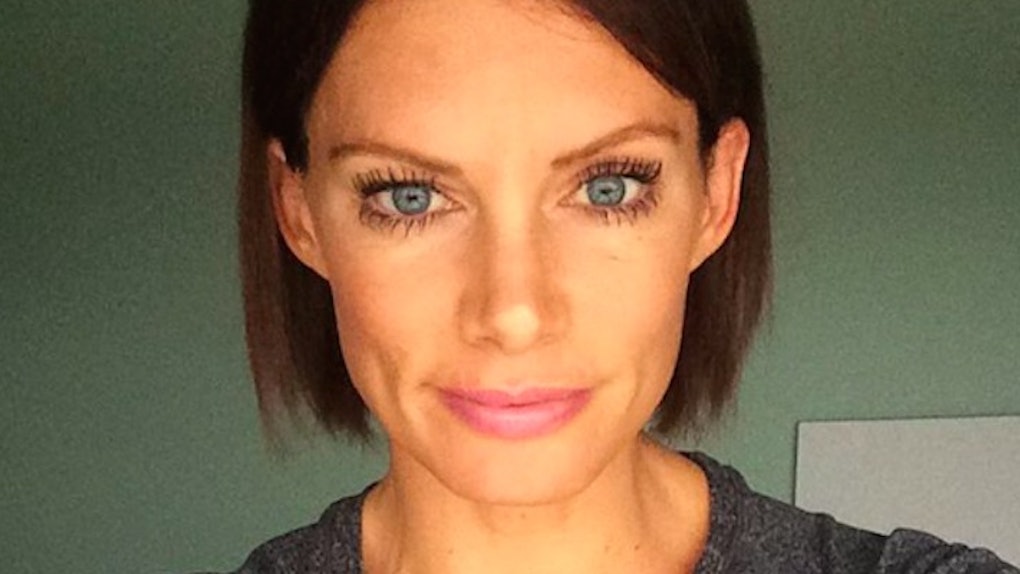 'Star Wars' Stuntwoman Will Have Arm Amputated After On-Set Accident

Stuntwoman Olivia Jackson will have her arm amputated following an accident on set of the upcoming "Resident Evil: The Final Chapter."

While filming in South Africa in September, the motorbike Jackson was riding crashed into a metal camera arm, leaving her in a medically-induced coma for two weeks.

According to Yahoo, the stuntwoman spoke of her condition upon recovering from her coma, saying,

My left arm is paralysed and is going to have to be amputated. My facial scarring is horrible and I wish I had my old face. But I'm truly grateful to be alive.

She also posted a Facebook update for friends back in October, detailing the extent of her injuries, in which she writes,

All of us here have been praying every single day for her and her family and sending our thoughts out hoping some of the positive energy reaches her, because she truly needs it.

In addition to "Resident Evil," Jackson has also appeared on the big screen in films like "Star Wars: The Force Awakens," "Mad Max: Fury Road" and "Guardians of the Galaxy."