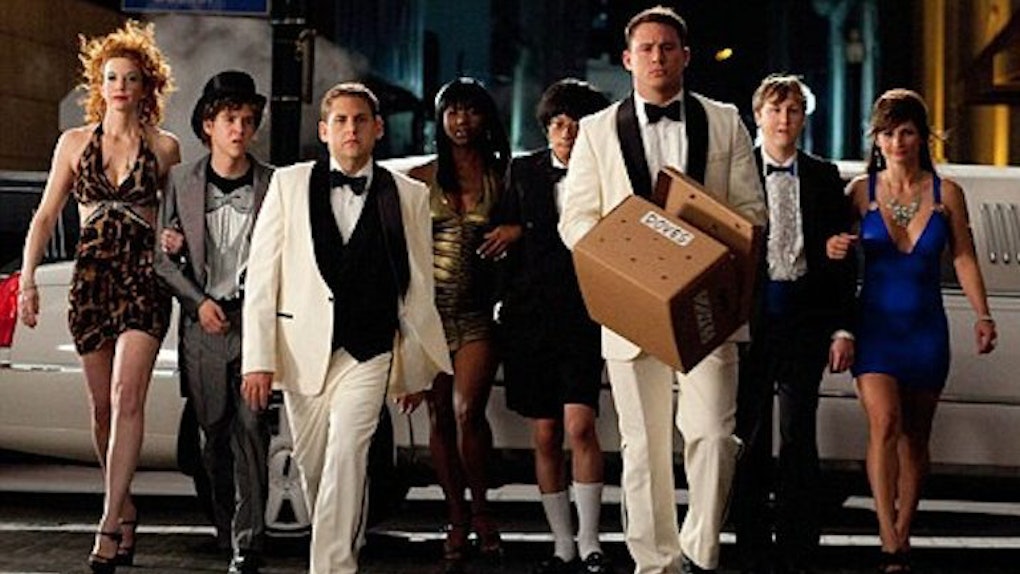 Are you ready to feel super old and out-of-touch?

Brace yourself -- because a study asking teens what they consider to be cool has just dropped, and it's a harsh reminder that you aren't cool anymore.

The survey was carried out by Google and called, "It's Lit: A guide to what teens think is cool," and asked teens aged 13 to 17 what they think is cool.

Ironically, the report begins by defining "cool," which is probably the least cool thing imaginable. It reads,

Cool is an indication of what people pay attention to, what gets them excited, and can often act as a manifestation of their hope and dreams.

Unlike millennials, this group is ambitious, engaged, and feel like they can change the world.

Apart from taking unnecessary shots at millennials, the report dives into what is considered cool by kids these days.

Music preferences mixed newer bands like Twenty One Pilots with the old school in The Beatles. They even like "Coldplay."

Some results were super relatable, including the foods that teens think are cool -- such as pizza, Oreos, chips and ice cream. I'll allow it.

But probably the most interesting part was this graph, which asked teens how aware they are of brands, and how cool they are.

Apparently, the three coolest brands for teenagers are YouTube, Netflix and Google (who, again, organized the survey.)

But it wasn't such good news for Vice, the Wall Street Journal and Whatsapp (my messaging app of choice) as these were all ranked as non-cool.

People tried to make sense of the whole thing on Twitter because basically, no one understands teens these days.

Some people pointed out how weird the study is.

This actually sums it up pretty neatly.

Either Google+ suddenly became really popular, or I'm getting suspicious about this...